International business leaders and consulates have urged the outgoing Carrie Lam to ease the region’s restrictions, to no avail. 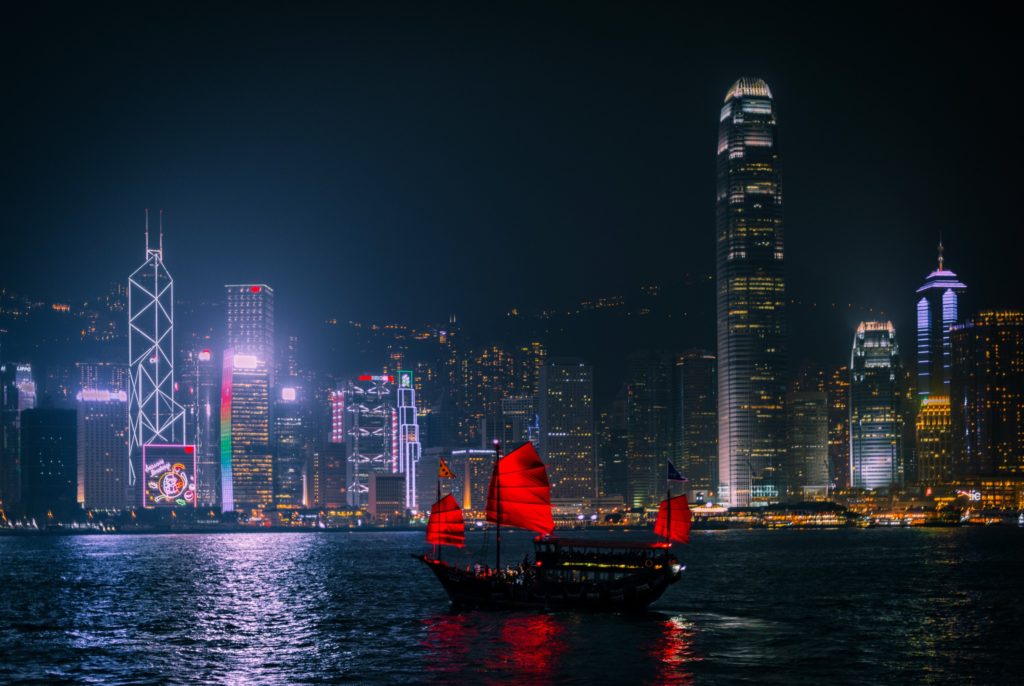 Hong Kong’s outgoing chief executive, Carrie Lam, has explicitly stated that she won’t ‘give in a single inch’ to calls from business groups to relax the regions strict Covid-19 quarantine and testing measures.

Speaking at a press conference last week, Carrie made it clear she felt the risk posed by coronavirus had not abated, telling those assembled that cases have risen to more than 800, up from 200. As of Sunday 19th June, that figure was more than 1,200.

She also stated that relaxing the rules, only for tougher ones to be introduced in a few weeks – a possibility once the new administration, overseen by former chief secretary John Lee Ka-chiu, takes office on 1st July – would ‘create a lot of confusion and uncertainty for people’.

“Even though there are many voices and substantive demands, including those from business groups, especially the international ones and financial institutions, asking the SAR government to relax our measures guarding against imported cases, so that people coming from overseas would not need to be quarantined in hotels or undergo more tests, we refused to give in a single inch,” Carrie said in the press conference. “I also personally explained to these groups that we need to be very cautious during this period of time.”

Her words will only add to concerns among the international community that travel to Hong Kong remains untenable at the moment. This is particularly true of the toy community, many of whom were hoping a reasonable compromise would be found that would allow overseas business and buying trips to go ahead in the coming months. Under the current rules, all arrivals – including those who test negative for coronavirus upon landing at the airport – need to undergo seven-day compulsory quarantine in a designated hotel, adding considerable expense to any trip. Those who test positive for Covid-19 whilst in Hong Kong may be placed in a government isolation facility for a minimum of seven days.

According to the South China Morning Post, Carrie Lam said her administration would provide all the information and advice from its medical experts to John Lee Ka-chiu’s team, so he could ‘assess and provide a timely response when he assumes office’.

Carrie also acknowledged in a televised interview at the weekend that the business sector was ‘losing patience’ with Hong Kong’s strict entry requirements, and that the region may need to decide soon whether to ease them to help revive the economy.