Alongside this, The Children’s Foundation founded by Horst Brandstätter has donated 150,000 euros to help children in Ukraine. 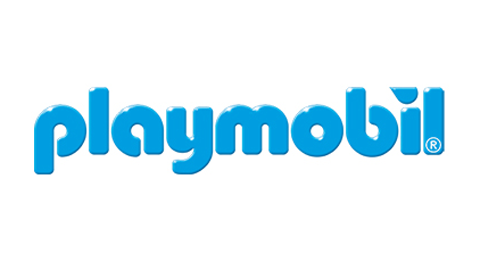 Horst Brandstätter Group supplies both the Playmobil brand and Lechuza garden planters, but will no longer make shipments to Russia.

The Group has said it is very concerned about the developments in Ukraine and has decided to stop supplying products of the two company brands to the region with immediate effect.

Horst Brandstätter Group had budgeted a sizeable turnover of around 10m euros for both companies in Russia in 2022.

The employees and the entire management of the company say they want to show a sign of solidarity with the people of Ukraine. “We are shocked and dismayed by the Russian troops’ invasion of Ukraine. Our sympathy goes out to the many people in the region whose lives are in acute danger, or who must leave their homes in their hundreds of thousands,” said Steffen Höpfner, CEO of the company.

The company has also donated 150,000 euros for children in Ukraine via The Children’s Foundation, founded by Horst Brandstätter.

The Horst Brandstätter Group does not have any employees in Ukraine or Russia.