The Lego Group has recreated famous Pillars of Creation images from the Hubble Space Telescope in 3D Lego models which will be displayed in Lego Stores worldwide. 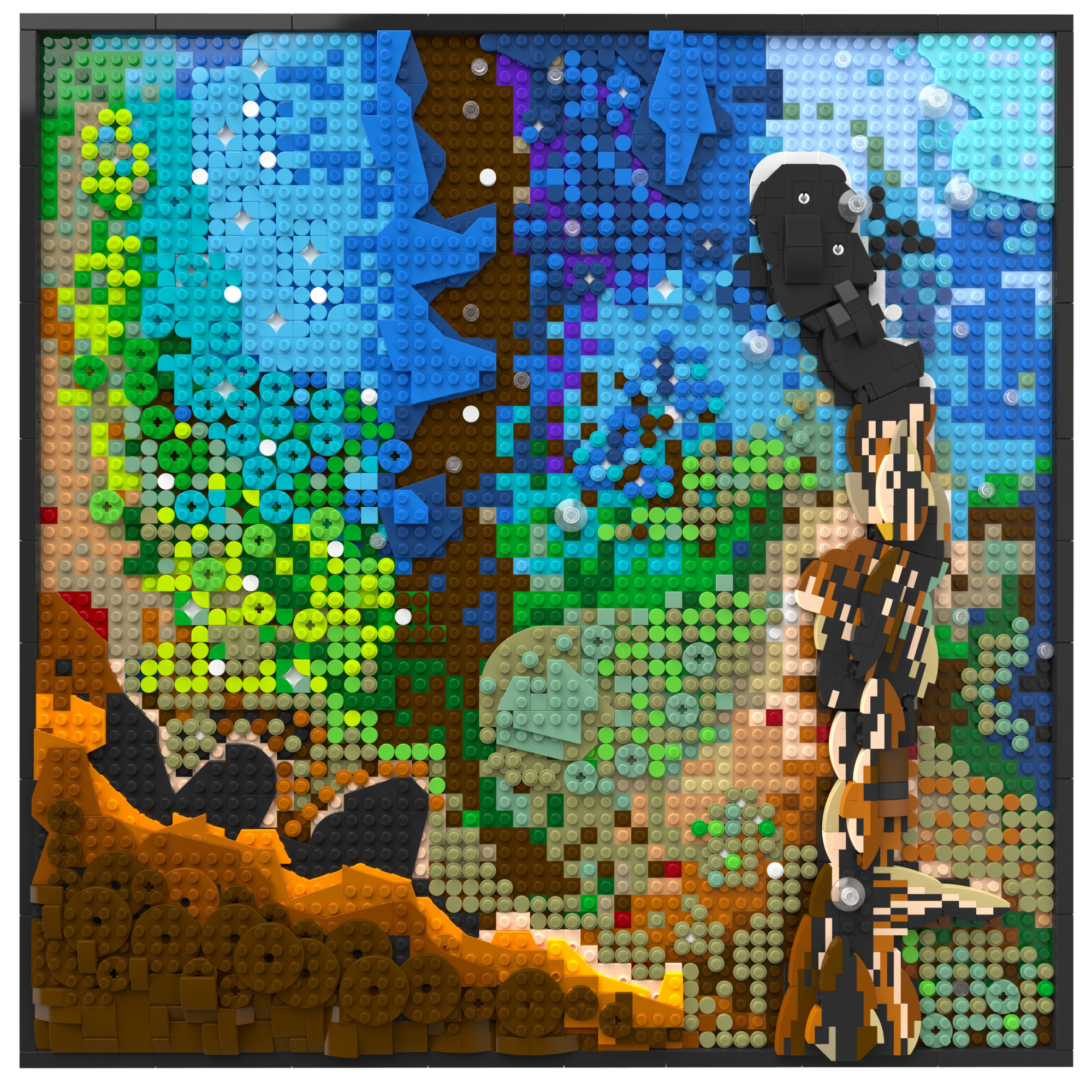 As part of the Lego Go Beyond space campaign, images from the famous Hubble Space Telescope have been recreated in Lego bricks and unveiled in 168 Lego stores across the globe.

The campaign kicked off with the launch of the Lego NASA Space Shuttle Discovery last month, which features both the shuttle and the famous NASA/ESA Hubble Space Telescope.

Ideal for adult builders, the new set is a detailed recreation of the STS-31 mission which launched in 1990 and saw the Discovery Space Shuttle and its five crew members launch the NASA/ESA Hubble Space Telescope into the cosmos. Ever since, the Hubble Space Telescope has shared wondrous images of deep space, leading to breakthroughs in astrophysics and space exploration.

The Lego Group has taken three variations of the famous Pillars of Creation image and recreated them as 20×20” multi-dimensional brick works of art in the style of bas-relief to feature in Lego stores. Brick lovers will also be able to recreate their own versions at home, thanks to instructions hosted on Lego.com/gobeyond. 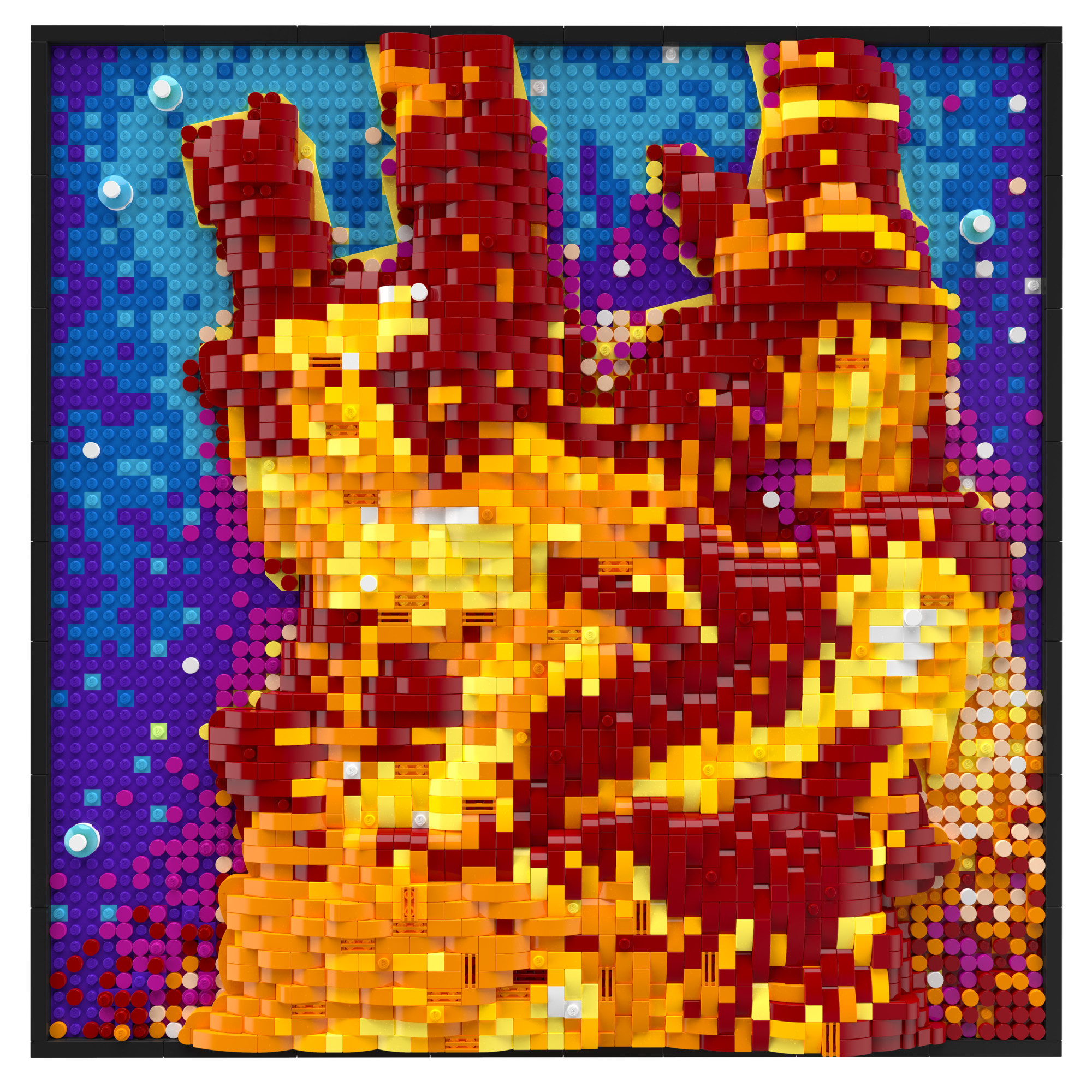 Former NASA astronaut, Dr. Kathy Sullivan, who was part of the original STS-31 mission, and took part in an exclusive Q&A  for the launch of the new Lego space set, also discussed her favourite Hubble images: “There are so many spectacular images that the Hubble Space Telescope has been able to capture over the years. Some of my favourites include the Ultra Deep Field, which looked at a small patch of sky and found endless galaxies; The Light Echo, which captures the reverberation of light through space caused by the outburst of a star; and Pillars of Creation, as it looks at a region where stars are being born. What the telescope has been able to capture over the years is truly extraordinary.”

The 3D structures will be in selected Lego stores worldwide from 18th April and available to view on Lego.com/gobeyond, where the full interview with Former NASA Astronaut Dr. Sullivan can be viewed.