INDX Toys and Nursery exhibitors donate over 400 toys and games

The toys will be sent to Worcester Street Kitchen and John Radcliffe Hospital’s Radio Cherwell. 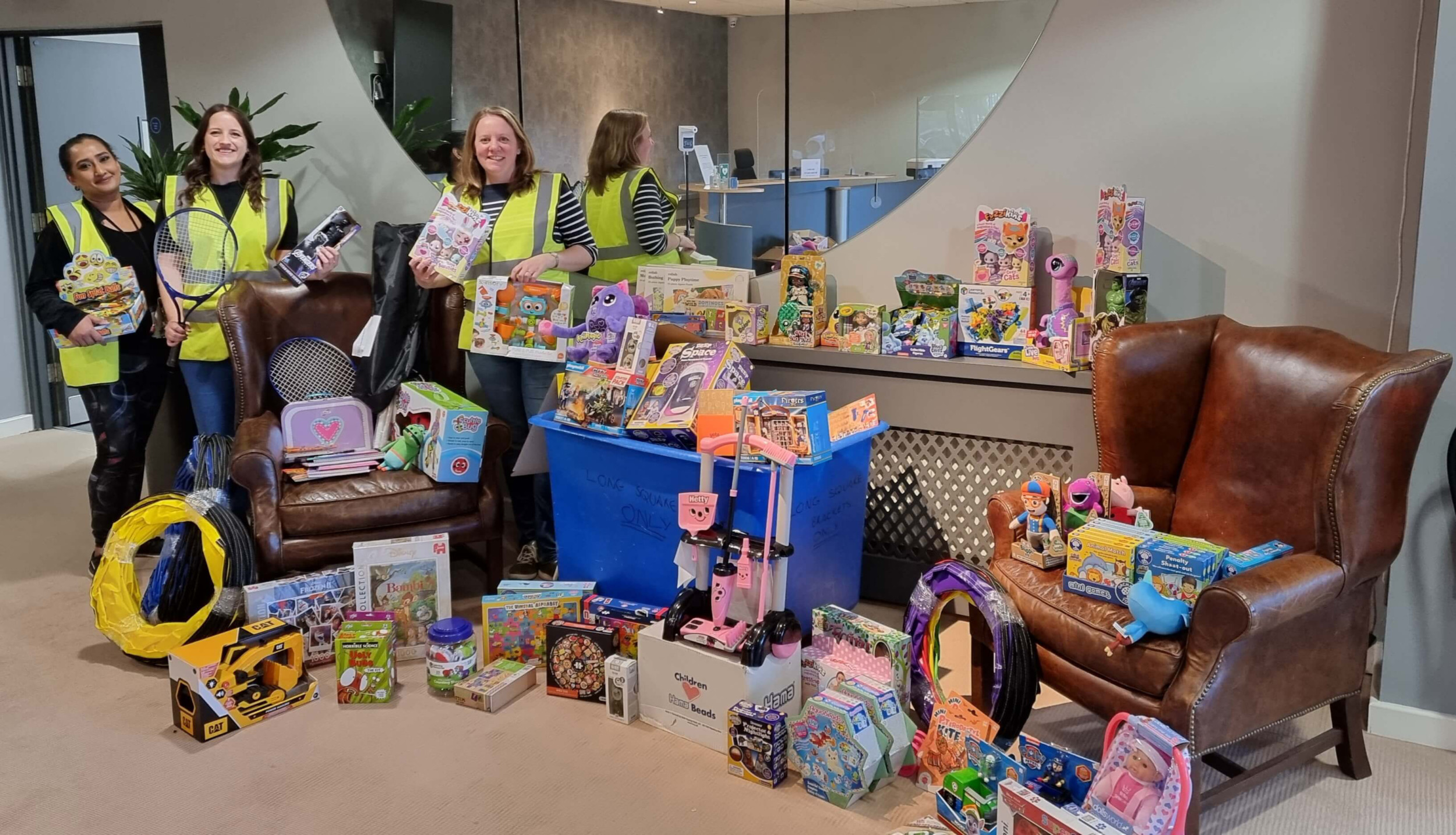 The INDX Toys & Nursery team sorts through the 400 donated toys and games, ready for distribution to the show’s chosen charitable organisations.

Generous exhibitors at the recent INDX Toys and Nursery Show, which was held on 6th and 7th April, have donated hundreds of toys and games for distribution to two charitable organisations working to improve the lives of children.

Worcester Street Kitchen, a homeless charity that supports those in need and provides nutritious meals, will be raffling off its share of the toys to raise funds that will help it carry on its invaluable work. The unique radio station Radio Cherwell, meanwhile, which is based at the John Radcliffe Hospital in Oxford, will use the toys to entertain and engage children receiving treatment.

Rosie Marshall, head of Toys and Children’s Gifts (AIS), said: “We were blown away by the generosity of our exhibitors and would like to thank them so much for their support. These toys will really make a difference in the local communities where they will be received. The donation will be split between Worcester Street Kitchen and Radio Cherwell.”

This year’s INDX Toys & Nursery show, hosted at Cranmore Park Exhibition Centre in Solihull, has been hailed a success by exhibitors and visitors alike. Visiting buyers were presented with the latest ranges and exclusive trade deals, and were able to meet with a diverse range of exhibitors from across the world of toys. They were also able to talk with suppliers offering bespoke show offers and curated ranges for a wide variety of retail spaces. Members of the Toy World team were also in attendance and caught up with many visitors and exhibitors who are avid readers of Toy World.