ITVS GE has unveiled new partnerships ahead of the 50th anniversary of the Thunderbirds TV series. The licensor is working with partners to launch limited edition and collectible products targeting collectors and fans of the original series. The new ranges will span toys, gifting, apparel, publishing and stationery, and will roll-out at retail throughout the anniversary year.

3D Online Factory is producing 3D printable Thunderbirds figurines and craft in the UK and Eire and Winning Moves will launch a Limited Edition Thunderbirds Monopoly set for the UK, Eire, Australia and New Zealand. Planet Replica will unveil a line of Thunderbirds TV show prop replicas at retail worldwide.

Hornby will launch a die-cast Thunderbirds vehicle collection in the UK and Eire and Tinamps is producing a portable speaker in a tin for the UK, Eire and Japanese markets. Forbidden Planet has also been signed for a direct to retail line of adult apparel, gifts and accessories in the UK and Eire.

Trudi Hayward, SVP, head of global merchandise at ITVS GE, commented: “As we approach the 50th anniversary of Thunderbirds, we’re delighted to be welcoming new partners to the licensing programme.  These new commemorative product lines are the perfect way to recognise five decades of Thunderbirds heritage.” 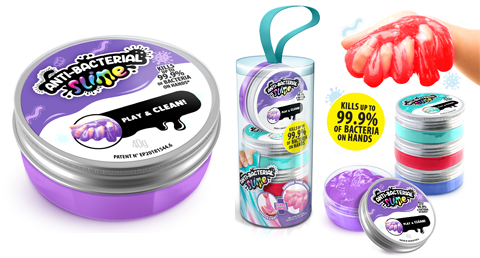 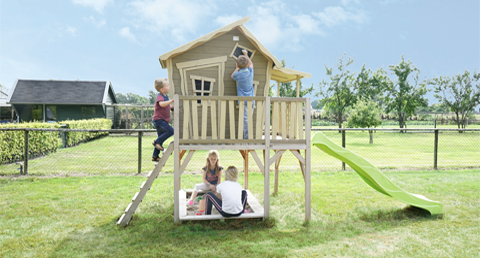 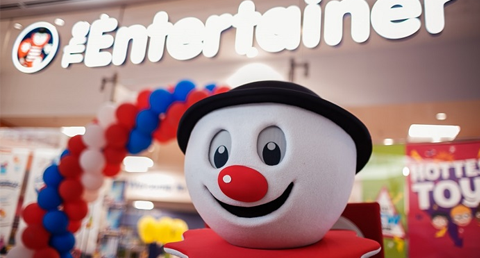 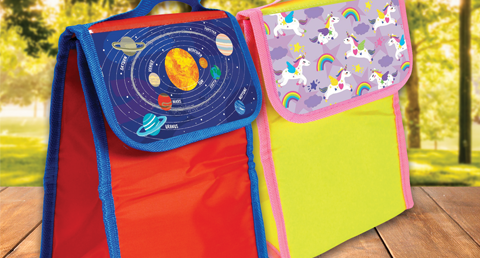