KidsKnowBest commercial director Jack Day led the competition for most of the season to claim his first win. 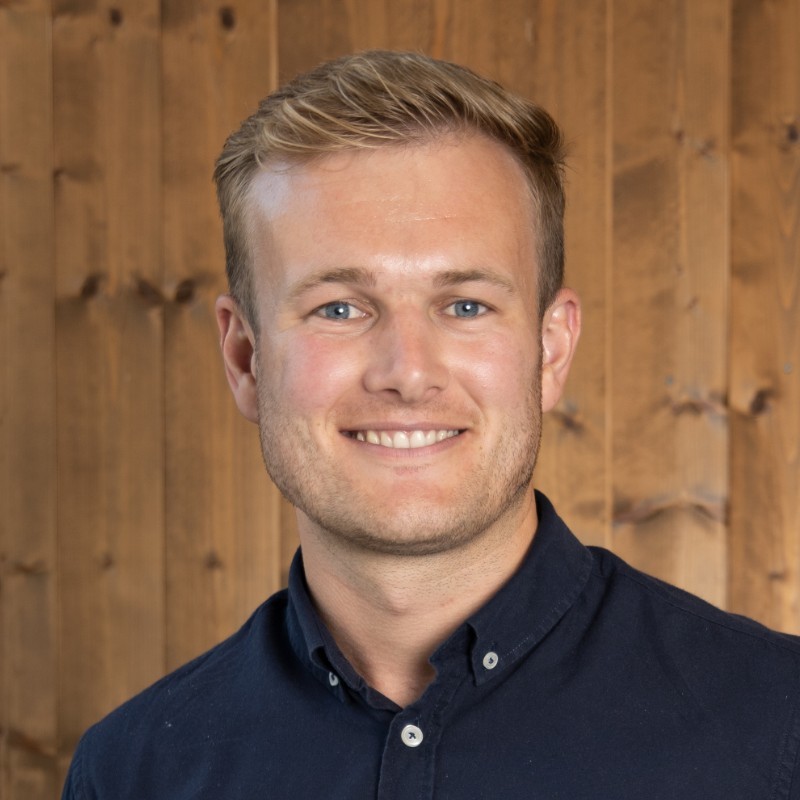 There is a new name on the Toy World Masters Fantasy Football League Cup – Jack Day, whose day job is as commercial director at media company KidsKnowBest. Arsenal supporter Jack (well, at least he won something related to football this year) ran out a comfortable winner in his very first season in the Toy World league, with a 43 point gap over his nearest rival.

Despite modestly claiming ‘joiner’s luck’, Jack had actually led the Toy World league for most of the heavily-disrupted season, at one point establishing a lead of over 100 points over the rest of the 100-strong field. A late rally from several of the chasing pack saw his lead cut to 25 points with two weeks to go, but Jack held his nerve to emerge triumphant on Sunday.

The overall Fantasy Football game has over 8.25m players across the globe, and Jack’s performance saw him finish in the top 10,000 in the game – a strong performance in any given year, yet alone the 20/21 season, which was acknowledged by many regular players as one of the most unpredictable and tricky ever.

With this year’s Premier League having finished later than usual, it will only be a few months before next year’s Fantasy League competition opens – if you’re interested in joining next year’s Toy World Fantasy Football League, drop john@toyworldmag.co.uk an email to register your interest. If this year is anything to go by, another keenly-fought competition beckons.