Although Jazwares already supplies major retailers in France, it says the move will take business to the next level with local staff who have experience of the French market. 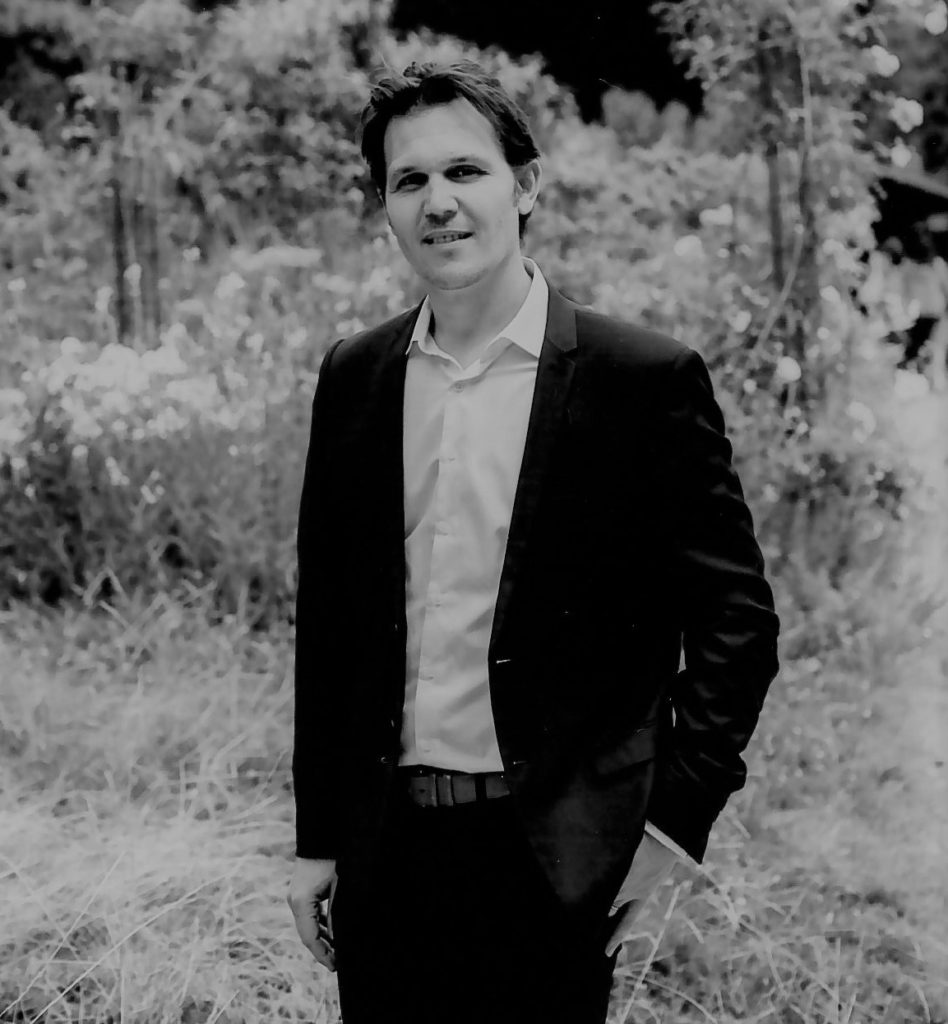 Jazwares has expanded further into Europe by opening a new sales office in Paris, adding to its existing group offices in the UK, Germany and Holland. Jazwares says it is a reflection of the company’s current growth momentum and will help take its French business to the next level.

The Paris office will have local sales staff to support the growing business in France, led by newly appointed sales director, Vincent Vandamme, who joins Jazwares after 18 years at The Lego Group, most recently as head of field sales, France. With more than 25 years’ experience servicing the most important customers and channels in France, Vincent brings extensive expertise and in-depth knowledge of the French toy market.

Jonny Taylor, SVP, Europe, said: “We have meaningful direct to retail businesses in the UK, Ireland, Germany, Switzerland, Austria and the Benelux region. France is a critical business market in Europe and we are thrilled to have Vincent onboard to lead the business. We now have the right commercial team and product ranges to drive exciting growth within the region. It’s time to take our business in France to the next level, another exciting step in the company’s journey.”

As well as growth of the UK business both in sales and personnel – the team has doubled in size in the past year alone – Jazwares says its business model in Germany and German-speaking regions is also expected to increase sales in 2022.

As of January, the UK office will bring the distribution rights for Pokémon in the UK and Ireland back in house, taking over from former UK distribution partner Character Options, and will also take over distribution for German-speaking territories. From Q2 2022, distribution will transition from BOTI in Germany, Switzerland and Austria to Jazwares’ local German team. BOTI will continue to distribute the line in Benelux.