The parent company of John Lewis and Waitrose is expected to confirm the job cuts imminently after a consultation process with staff. 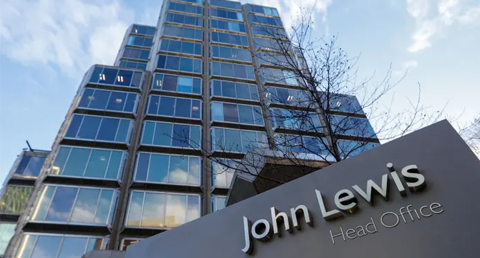 John Lewis Partnership is expected to confirm the axing of 1500 office based roles as soon as this week, as part of efforts to restructure and save costs. The retailer said the “difficult but necessary” changes will support the company in delivering its five-year Partnership Plan.

The process was first announced in early November, when the partnership revealed the latest phase in its five-year turnaround scheme. Individual workers are said to have been contacted this week to advise them if they are risk of redundancy, as the retailer seeks to save £50m as part of a wider £300m cost-saving target.

The job cuts will affect staff at head office sites in Victoria, London and Bracknell, Berkshire. The company said it will seek to redeploy workers affected by the cuts and will provide redundancy support and funding for retraining for staff unable to be offered new roles within the group.

The cuts come on top of plans to close eight John Lewis stores, with the loss of 1300 jobs, and the further closure of four Waitrose stores, affecting 124 staff.

The redundancies are due to take place despite John Lewis predicting that it now expects its profits to be ahead of guidance provided in September, when it forecast only either a small loss or a small profit for the 2020/21 period, and despite reporting Black Friday and Christmas sales holding up “better than anticipated”.

The group also said it had decided to repay a Covid-19 loan of £300m to the government two months early as it believes it has sufficient liquidity for the future.