Retailer says shoppers are ‘buying more Scrabble but fewer sofas’, leading to a trading slump as the pandemic continues. 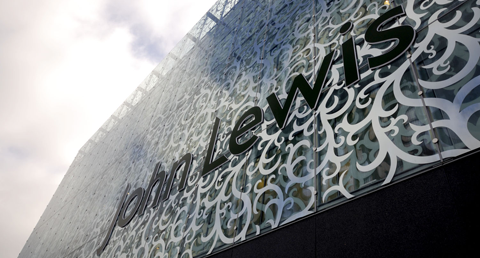 John Lewis is furloughing 14,000 staff and slashing hundreds of millions of pounds from its spending plans amid fears that department store sales could fall by a third.

In a trading update, the group, which also owns Waitrose, said it was planning for a “worst-case scenario” in which John Lewis would experience steep sales declines until June, followed by a period of weak demand.

Sharon White, who was appointed the group’s chairman in February, said it was a time of great uncertainty and volatility, with the full-year picture for its finances impossible to predict. She added: “We are therefore looking at a range of different possible outcomes and how these might affect profits, sales and cashflow. Over the course of the full year, this worst case would result in a sales decline of around 35% in John Lewis – around double the current level – while at Waitrose it would result in a more modest decline of less than 5%.”

The store group’s financial performance has been hit hard by the lockdown which forced the closure of John Lewis’s 50 stores. Its website has been trading strongly – with sales up 84% since the middle of March – as customers established home offices, schools and gyms, but it has not been enough to offset sales lost through shop closures. Shoppers were ‘buying more Scrabble but fewer sofas’, Sharon explained, which was resulting in a profit squeeze. Over the past five weeks John Lewis sales are 17% down on 2019.