It has also been announced that finance executive director Patrick Lewis is resigning. 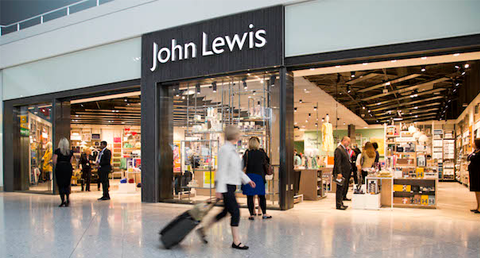 John Lewis has announced its intention to cut 1,500 jobs at its head office, a move which it says is part of its five-year turnaround scheme. The redundancies will be completed by April 2021. Affected staff are currently being consulted about the layoffs; where possible, John Lewis says it will seek to redeploy staff elsewhere within the business.

“Our partnership plan sets a course to create a thriving and sustainable business for the future,” John Lewis Partnership chair Dame Sharon White said. “To achieve this we must be agile and able to adapt quickly to the changing needs of our customers. Losing partners is incredibly hard as an employee-owned business. Wherever possible, we will seek to find new roles in the partnership and we’ll provide the best support and retraining opportunities for partners who leave us.”

The retailer also revealed that finance executive director Patrick Lewis – also the great-grandson of founder John Lewis – is resigning. He commented: “I’ve felt very lucky to be part of a leadership team in such an extraordinary organisation. I’m immensely proud of the role the partnership plays in demonstrating a better way of doing business, and hugely grateful for the unstinting support I’ve had from colleagues over such a long period in furthering that goal.”