The Fantasy Football competition is now open for the new Premier League season and details on how to join are here. 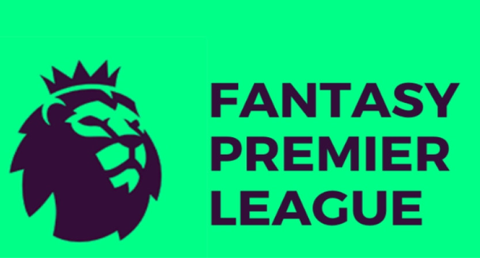 With less than 20 days to go until the new Premier League season kicks off on Friday 13th August, players of the official Premier League Fantasy Football game can now join the legendary Toy World Masters League.

The code to join this year’s Toy World Masters League is y715p2.

Just head to https://fantasy.premierleague.com/ to enter the game, then click on the Leagues and Cups tab to enter the code and join fellow members of the toy community from across the globe in battling for bragging rights and the knowledge that you are better than anyone else in the toy trade at predicting which real life Premier League players will do the things that earn Fantasy points – one of life’s essential skills.

Last year saw Kids Know Best commercial director Jack Day hold off the challenge from some bloke called John Baulch, Tesco’s John Hext, previous winners Mike Gascoigne and Hugh Evans, plus numerous other toy trade luminaries to claim his first Toy World Masters title. Having led the league for much of the season, Jack will no doubt be confident that, like Manchester City, he can repeat his title success this year – but is there someone in the toy community who can stop him this time around?

Join the league and find out, and hopefully when we all meet up at Toy Fairs next year, we’ll have something else to talk about other than what hotel we’re staying, in, when we arrived, when we’re going home and whether we should be shaking hands or elbow bumping.