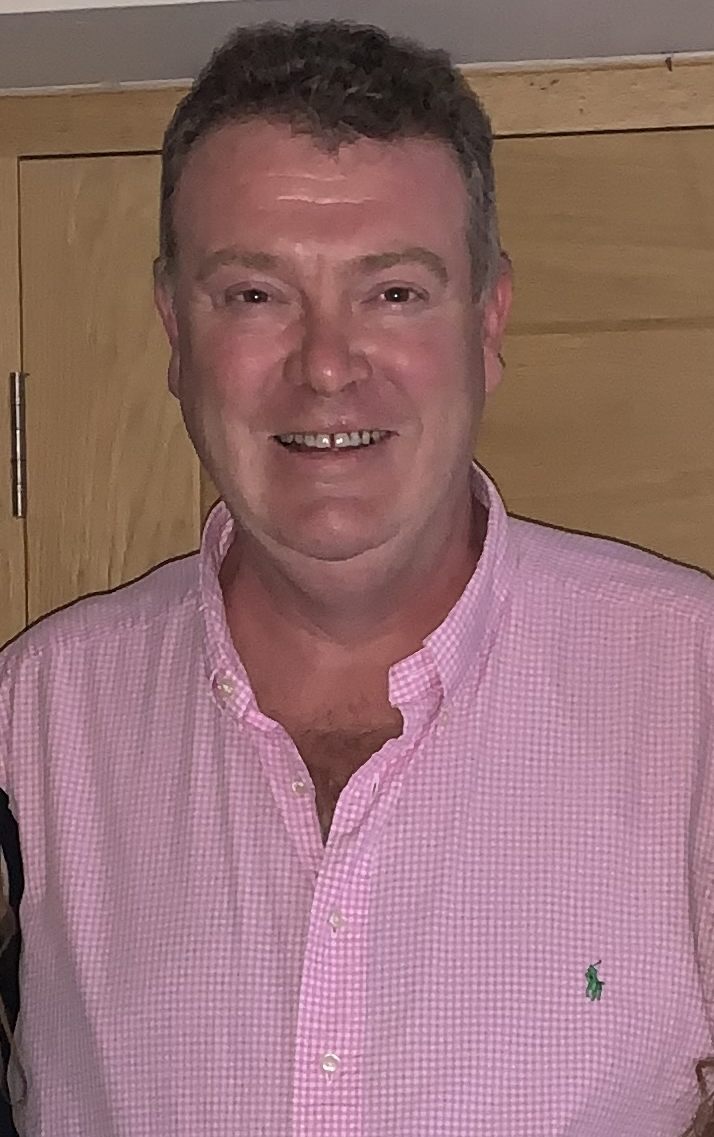 Kids International Marketing is pleased to announce that the company has strengthened its sales team with the appointment of James Triptree to manage key accounts.

James is well known across the UK toy trade having managed the Sales Partnership for over 20 years. In his new role, he joins Nigel Deacon (UK sales manager) and McCabe Marketing & Sales, which manages the company’s business in Ireland.

The appointment follows James’ recent announcement of his new company, toys2market. Based in the UK, toys2market will provide a broad range of services to toy and games manufacturers and suppliers. James is planning to work with both British and European suppliers who seek representation within the UK. Other services offered by toys2market will include overseeing national and key accounts. This will be done via a network of agents, which means the company can cover the general trade as a whole.

Kim Carter of Kids International Marketing commented: “We are delighted to have recruited James to our team. His detailed knowledge of certain sectors of retail will be of great benefit to us and our customers.”

Kids International Marketing (KIM) recently confirmed it was partnering with Cuckoo Ltd to support local supply of 4 of its key brands: Quercetti, GeoPuzzle, Chameleon Kidz, and Bubabloon. In addition, KIM markets its successful Pugs at Play brand on an FOB only basis.