The hugely popular dolls are going on a nationwide tour to support the upcoming L.O.L. Surprise! movie. 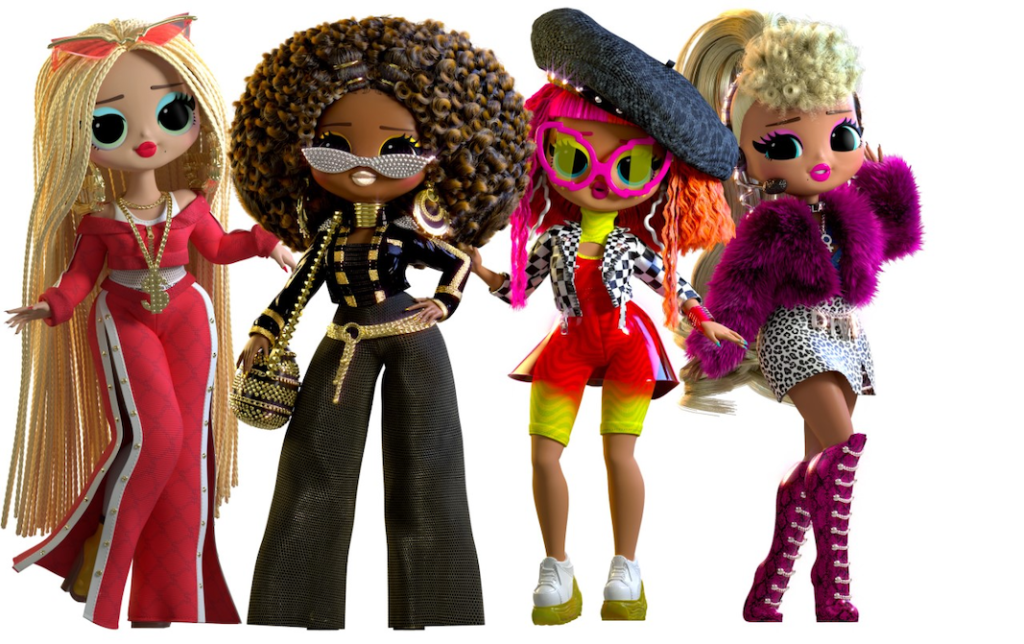 Tickets have just gone on sale for the L.O.L. Surprise! Live VIP Party, which kicks off in Sheffield in November and features life-size versions of the dolls dancing and singing songs from the upcoming L.O.L. Surprise! movie.

The tour is being staged in collaboration with VisitMalta and features holograms – the first to be used as part of a UK live family show.

The show follows Mallory as she gets ready for the L.O.L. Surprise! Live VIP Party but doesn’t know what to wear. Along the way she is helped by her friends including L.O.L. Surprise! Remix O.M.G. Fashion Dolls! Kitty K, Lonestar, Pop B.B. and Honeylicious.

Samantha Wilson, marketing director for L.O.L. Surprise! UK, said: “We’re delighted to be bringing our L.O.L. Surprise! Dolls to the stage for the first time in the UK. It’s such an exciting moment for us. We always love an opportunity to surprise fans, so the opportunity to work with Carter Entertainment on this brand-new show was one we couldn’t turn down. It’s going to be a show like no other, with bubbles, projections, confetti and even holograms. We can’t wait to see our fans interacting and dancing with their favourite dolls. We have no doubt it will be a moment they’ll never forget.”

Tony Worgan and Adam Carr, co-founders of Carter Entertainment,said: “We can’t wait for the UK to experience L.O.L. Surprise! Live VIP Party this autumn, and we’re delighted to have VisitMalta as the official destination sponsor. The show is so much more than a family experience, it’s a concert and dance party all rolled into one. Throughout the 90-minute show there will be creative sets, brand new choreography and everything from projections to confetti blasts. We knew we wanted to take the show to the next level and surprise fans, which is why it’s exciting to be the first UK family show to include holograms.”

L.O.L. Surprise! Live VIP Party will be appearing in the UK on the following dates:

As reported in Toy World in May, the L.O.L. Surprise! movie will premiere on Netflix in English-speaking territories on 15th October, before rolling out internationally on 1st November.

For more details on the tour visit www.LOLSurpriseLIVEonTour.com.