The new game puts fans as the star of their very own L.O.L. Surprise! movie, story and video. 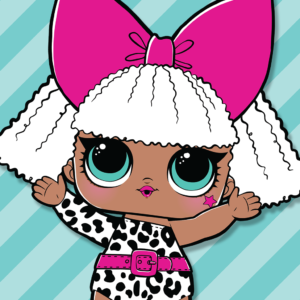 Developed by Graphite Lab, the new game puts fans as the star of their very own L.O.L. Surprise! movie, story and video. The game also features fan-favourite dolls from L.O.L.  Surprise!, as well as many fashionable props, backgrounds and music tracks to unlock. Fans can press record to capture their voice, control the characters’ movements in a scene and bring their L.O.L. Surprise! movie to life.

“With the release of this game we are proud to have reached another milestone for our company,” said Terry Malham, CEO of Outright Games. “This is our first mobile game, an ever-expanding sector of the video games market, and we are excited to expand our platform base and reach a whole new audience.”

Watch the brand-new launch trailer below: