The retailer has confirmed the last of its stores will close for good by this Sunday with up to 80% off remaining stock. 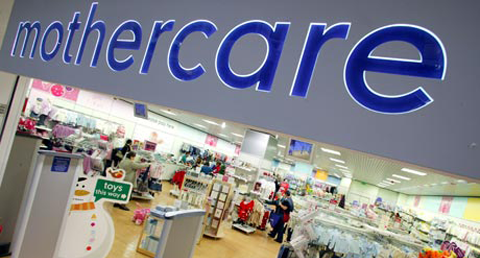 The chain has been emailing customers to push the last of its products, now with at least 50% off, rising to 80% off for selected items. At the same time, the Mothercare website has been shut down, meaning shoppers will only be able to find discounts in the remaining stores.

Mothercare told The Sun the last shops will close by this Sunday, although many had already ceased trading.

The retailer had 79 stores when it collapsed into administration in November 2019 with shops being closed down in phases. The company called in administrators from PricewaterhouseCoopers (PwC) to deal with the process. Mothercare had been struggling with poor sales before its demise, as well as falling into a £36.3m loss. The parent and baby brand had already closed 55 UK stores before it entered administration in an effort to keep the business afloat.

Mothercare still has 1,000 stores overseas in 40 countries which are unaffected by the UK closures.

In the UK, the brand confirmed a new deal to sell some of its stocks in Boots stores last month.