Lazar has set up InShortSupply, working with retailers and distributors in the UK, Europe and Asia to facilitate trade. 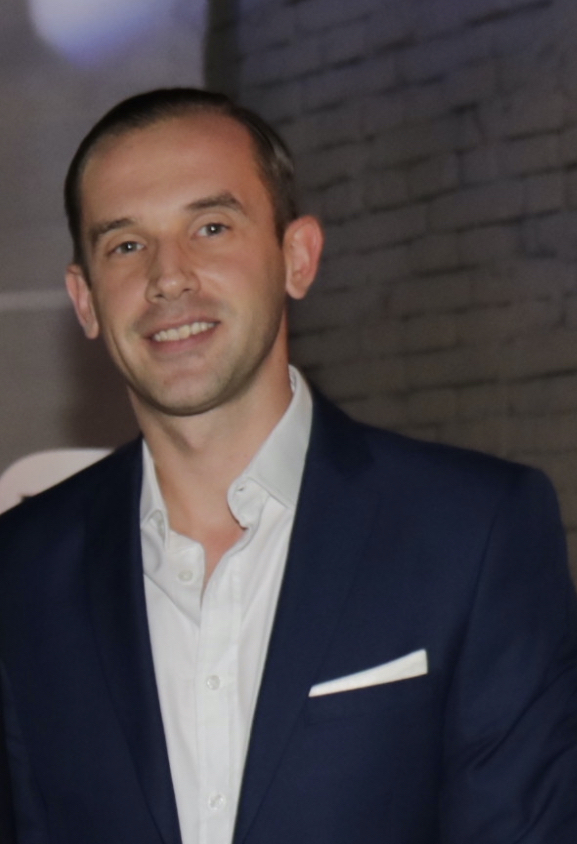 According to Lazar, a former Winning Moves executive, this new venture had been under consideration for some time. He told Toy World: ” I started to think about this idea again as the coronavirus pandemic caused more and more challenges in retail. A lot of retail stores which were not set up to trade online were left with dead stock and further buying commitments which meant they needed liquidity.”

As a result, Lazar has fast-forwarded his idea. His many positive relationships with individuals in the international toy industry has already facilitated several sizeable deals in a short space of time.

Deals have been concluded in the UK with companies from toy specialists to large FMCG retailers. Lazar is able to trade globally , however his speciality is in complex territories such as Russia and Greece.

The business is twofold:

1. Clearance stock: Lazar can help those finding it hard to shift end of range stock due to geographic popularity or overstock.

If any toy company would like to clear their stock or look at entering a particular new market/territory, Lazar can be contacted on 0759 007 7369 or via email on me@lazarvukovic.com. Or visit his website.