The Lego Giganotosaurus & Therizinosaurus Attack set is the final one to be released by the Lego Group and Universal Brand Development inspired by the new Jurassic World Dominion movie. 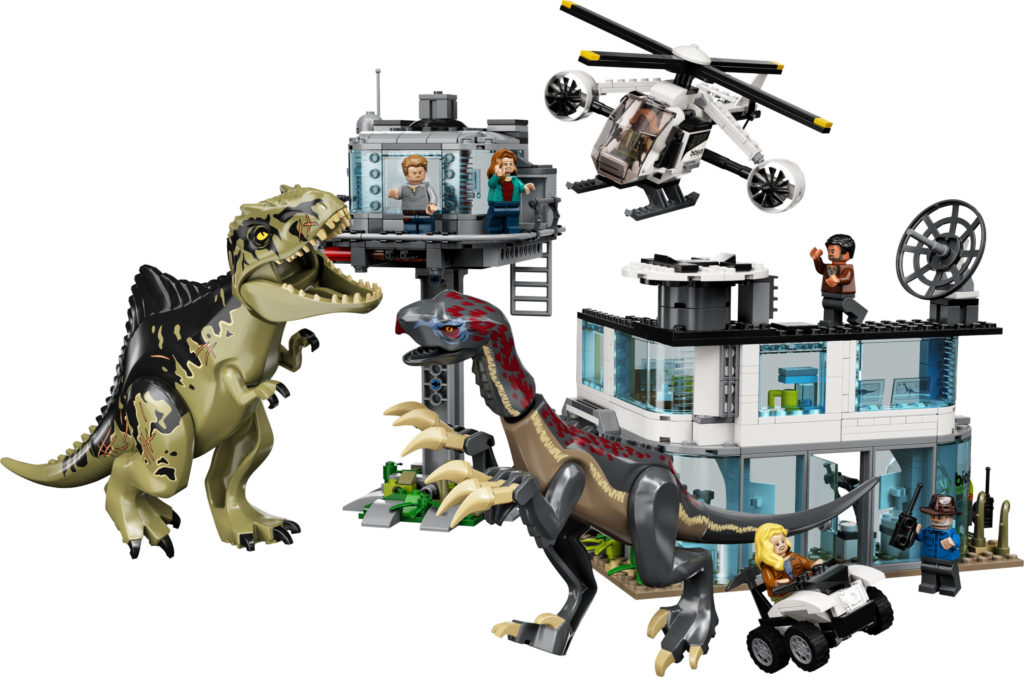 The 810-piece set also comes complete with a buildable HQ with a detailed lab, a garage for the all-terrain buggy, an observation tower with collapsing platform function, a helicopter with spinning rotors and a cargo compartment.

Jurassic World Dominion, from Universal Pictures and Amblin Entertainment, is scheduled for release at cinemas on 10th June, 2022.

Lego fans can also go wild with two new additions to its Botanical Collection: a Lego Orchid set and a Lego Succulent set.

Builders can recreate the blooms of a flowering orchid with the Orchid set featuring six large flowers and two newly opened flowers which can be customised to create an arrangement. A Lego built blue fluted vase and bark mix made from Lego elements completes the display of pink and white blooms. 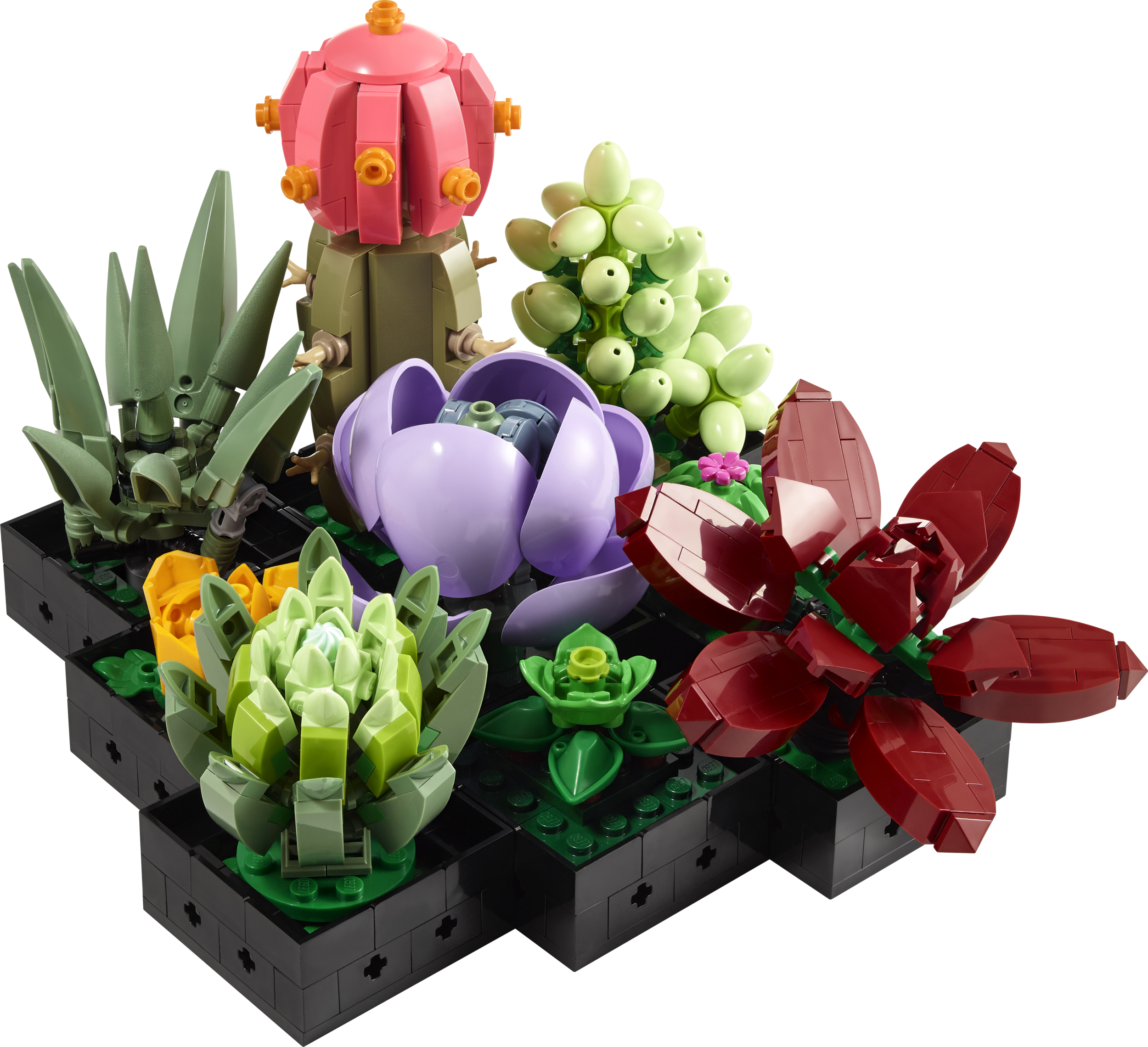 The Lego Succulents set features nine individual succulents in their own containers, which can be built and connected together or displayed individually and rearranged depending on season or décor. The set comes with three separate sets of building instructions so it can be built by multiple people at the same time.

Anderson Ward Grubb, senior designer at The Lego Group, said: “We wanted to create a set that offers a relaxing and mindful building experience to help adults switch off from their busy lives and most importantly re-focus on something they enjoy.”

The Lego Orchid and Lego Succulents sets will be launched officially on 1st May.

To find out more about the new Lego Botanical Building Sets, visit https://www.lego.com/en-gb/search?q=botanical