The Mandalorian N-1 Starfighter and Boba Fett’s Throne Room both come from the popular Star Wars: The Book of Boba Fett saga. 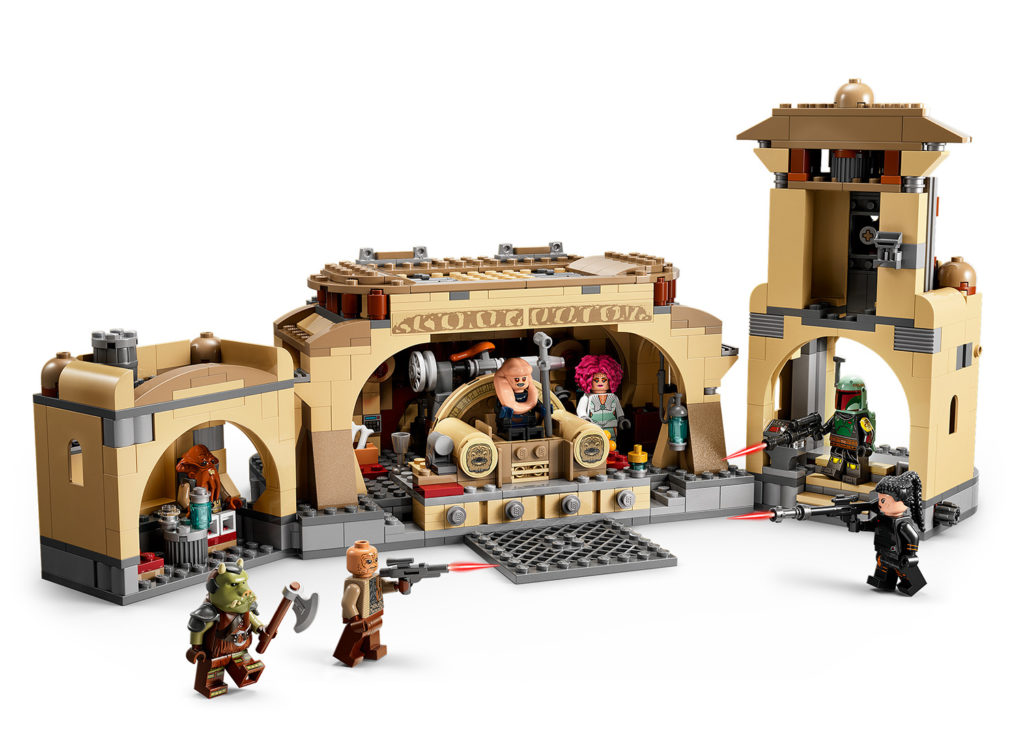 Lego Star Wars Boba Fett’s Throne Room, also from Star Wars: The Book of Boba Fett saga is a buildable play set, suitable for fans aged 9 and up. The brick-built palace model opens up for easy access to the detailed throne room, barbecue area and kitchen. There is a throne with a hidden treasure compartment and a pop-up function to eject Bib Fortuna, tilting steps, an opening gate and lots of playful accessories. 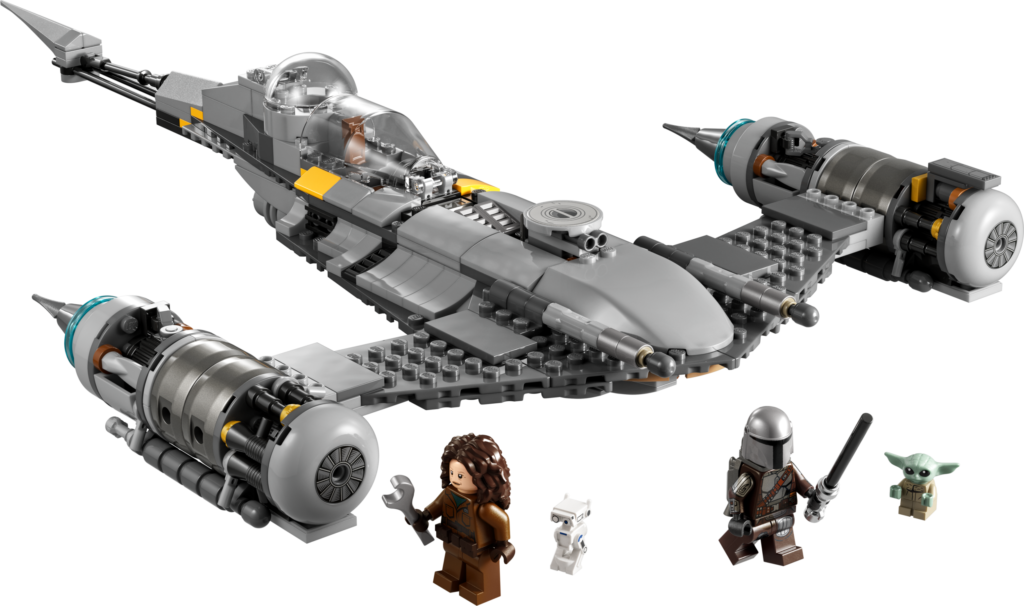 Tatooine tales from Star Wars: The Book of Boba Fett  also come to life for young builders with this Lego brick model of The Mandalorian’s N-1 Starfighter (75325), which is just as beaten up as the real thing. The 412-piece set has a minifigure cockpit, passenger space for Grogu, cargo compartment, a spring-loaded shooter and realistic details. A fun gift for kids aged 9 and up, this building toy features Lego minifigures of The Mandalorian and Peli Motto, plus Lego figures of Grogu (affectionately known by fans as Baby Yoda) and a BD Droid to inspire creative role play.

Step-by-step building instructions can be found in the box and on the free LEGO Building Instructions app.