Lego builds on lockdown appeal as profits more than double

The Lego Group says it does not expect to encounter Christmas stock problems despite the supply crisis caused by higher transport costs and labour shortages. 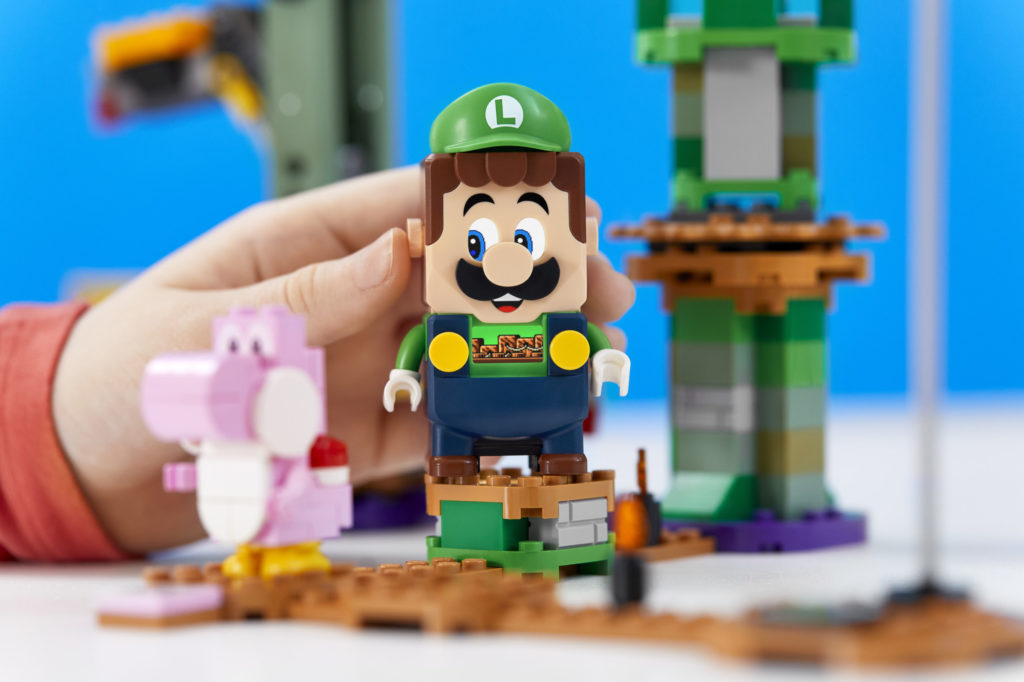 The Lego Super Mario tie-up is said to have helped push up sales.

The Lego Group saw its profits more than double in the first half of 2021 as demand for Lego continued past the ending of lockdown.

Children and adults alike turned to brick building in a bid to banish boredom during Covid restrictions, and the success of the brand has continued.

Despite much-publicised concern about a shortage of stock and higher prices for the festive season, chief executive Niels Christiansen said he did not foresee any problems.

“We don’t expect any particular issues but we are of course dependent on transportation and customs into the UK,” he explained. “But as it looks right now, we don’t have any particular concerns.”

Niels added that the company did not plan to make any ‘extraordinary’ price rises to mitigate the impact of higher freight and raw material costs, and said the group’s strong financial performance would lead it to speed up investment in environmental initiatives. The company says there has been very strong progress on its sustainability agenda; Lego recently unveiled its first bricks made from recycled plastic bottles and announced paper bags would replace single-use plastic in boxes in 2022.

One of the highlights in the sales increase was the tie-up with the games company Nintendo and Super Mario, which Lego said had helped it combine physical and digital play. Lego Star Wars and Harry Potter were also popular choices, as were the more expensive Creator models.

Sales were up by more than 10% in all markets and web sales increased by 50%, with Niels saying figures were helped by the ability of Lego’s factories to operate normally again, plus the reopening of stores.

He anticipates a strong second half of the year but believes growth will slow down to “more sustainable levels” as consumers return to pre-pandemic spending patterns.

“This trend, combined with our plans to accelerate reinvestments into the future of the business, is expected to result in more normalised profit levels moving forward,” he added.

Lego donates 25% of its profit to The Lego Foundation, and at the recent Global Citizen event made a $150m donation.

“We are especially grateful for our amazing team,” added Niels. “Despite all the challenges and uncertainties of the past six months, they worked extraordinarily hard to bring play to more families around the world.”

“The single biggest motivating force for everyone at the Lego Group is knowing we can have a positive impact on future generations,” he concluded. “Whether it’s in times of acute need or helping a child develop new skills that will last a lifetime, Lego play and the Lego brand can, and will, make a difference.”