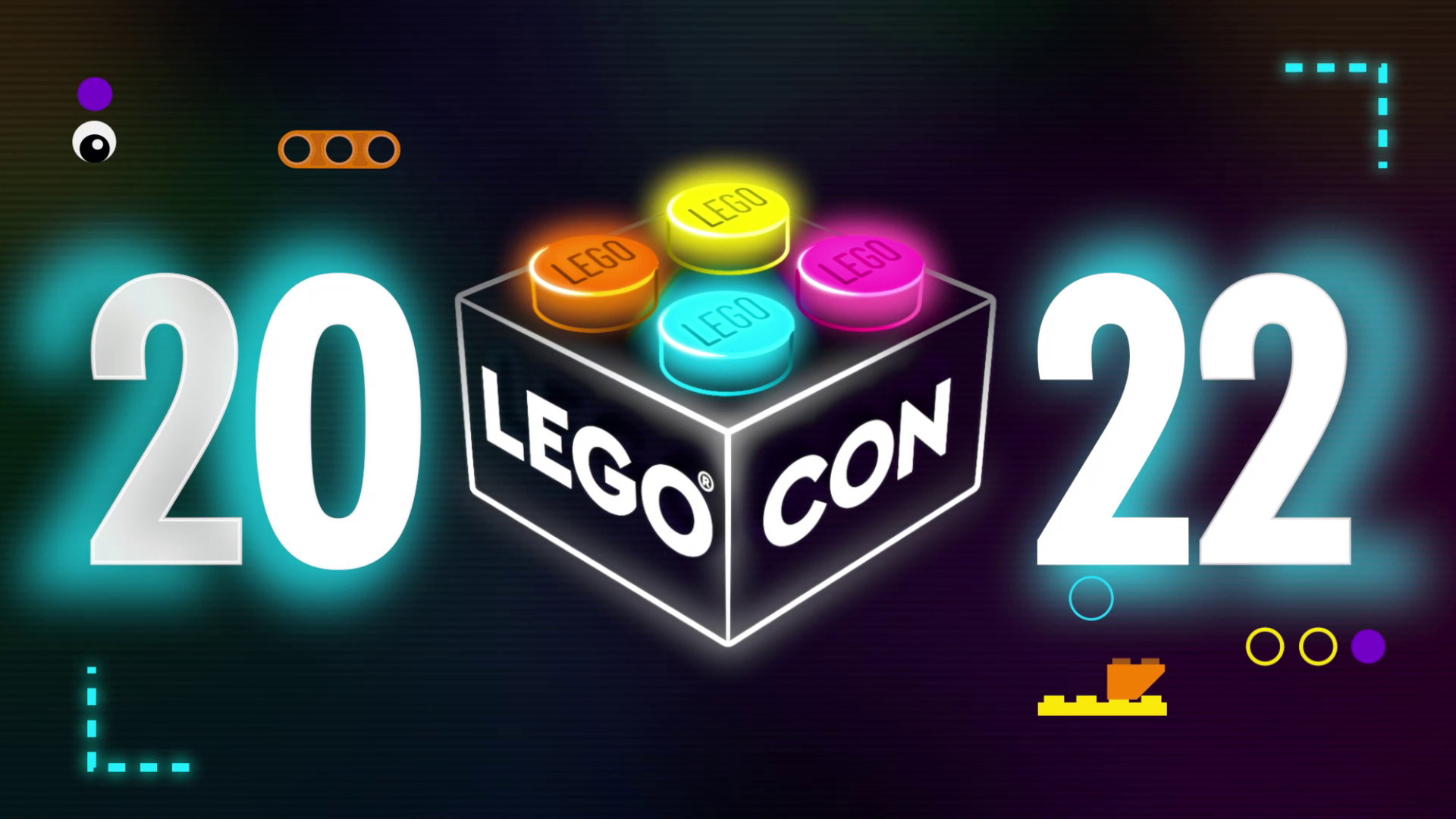 The 2nd annual Lego Con event will kick off on June 18th, when audiences will be given a sneak peek behind the scenes and be able to discover new introductions from the LegoGroup, while sharing the experience alongside an online community centered around the same creative passion.

The first Lego Con experience launched in 2021, and this year, The Lego Group is promising fans brand new content and many more reveals.

Audiences can expect everything from product unveilings to live demos with designers and exciting building challenges for all to join in on. As it’s the brand’s 90th anniversary this year, there will also be extra special anniversary surprises.

The event will also include:

The whole show is also being recorded and can be accessed afterwards at the websites above.