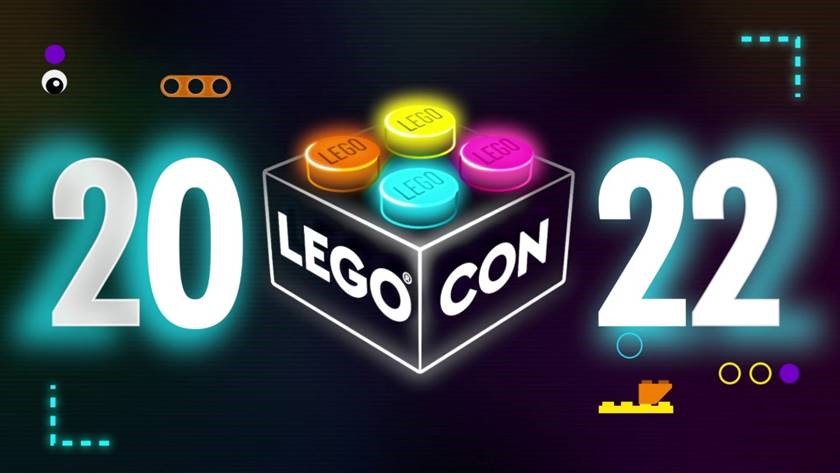 Hosted by Vick Hope, Joel McHale and Melvin Odoom, the event formed part of Lego’s 90th celebrations with the theme of ’90 years of play’.

The session saw the launch of two heritage products in honour of the big occasion, each designed to evoke nostalgia. Taking centre stage was the Lego Lion Knights’ Castle that comes complete with a working drawbridge and portcullis, hidden passageways, dungeon escape routes and spinning waterwheels, as well as the Lego Galaxy Explorer set, which was revealed through a touching reunion of Lego families.

As well as its new anniversary products, the company revealed ‘Make the World a Playground’, a summer-long campaign for its 90th anniversary, where fans are invited to unleash their imagination and use their creativity to add even more play to the world.

Among the new products revealed, fans were treated to an exclusive look at the brand-new Lego Avatar product range celebrating the overall franchise to-date in advance of Avatar: The Way of Water premiering this December.

Fans of Lego Super Mario were given a glimpse at the brand-new Character Packs that will be introduced to the Lego Super Mario universe, with fun characters including Nabbit, a Purple Toad, Hammer Bro, Waddlewing, Toady, Baby Yoshi, Red Yoshi and Blue Shy Guy. There was also a first-look at a new sporty range of Lego Brickheadz allowing fans to become a FC Barcelona player in Lego BrickHeadz form and viewers were the first to be shown the very latest Lego Minifigures collection that will be joining the Lego range later this year.

The jam-packed show was also full of opportunities for fans to immerse themselves in live building activities and conversations with experts from around the globe.

Event highlights included a creative masterclass from inside Pixar Animation Studios and Lego Harry Potter fans were given the chance to see how  movie sets are turned into Lego sets through a magical building tour of the Warner Bros. Studios London – The making of Harry Potter.

“Our fantastic Lego Con is all about bringing fans together around our shared passion for the brick. It is our way of opening our virtual doors and bringing fans of all ages closer to our designers and incredible products, to experience some of what we experience every day at the Lego Group,” said Emma Perkins, head of The Lego Agency EMEA.

Lego Con 2022 is now available to stream for free in full at www.LEGO.com/LEGOCON or on the LEGO YouTube channel  http://youtube.com/LEGO.