To support the release of the new Lego Ideas set, Lego has launched a global search for Kevin minifigures with $1,000 vouchers up for grabs. 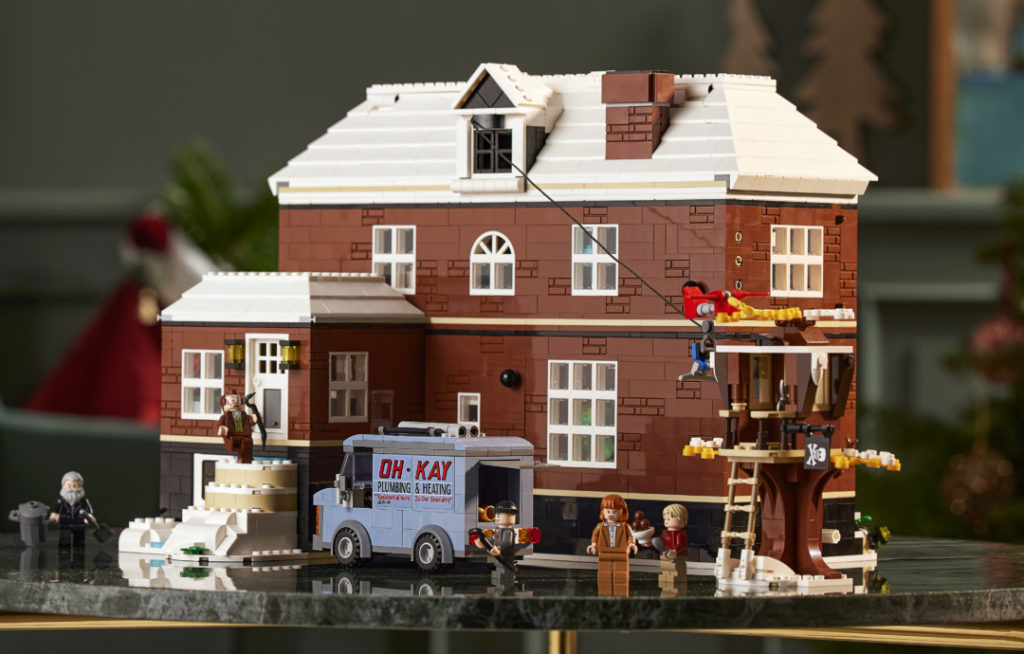 Festive family favourite Home Alone has been transformed by the Lego Group into a new detailed set based on the house from the original movie and designed by a Lego fan.

The new 3,955-piece Lego Ideas Home Alone set is a true replica of the famous house where Kevin was left to fend for himself and fend off bumbling burglars, Harry and Marv, and was designed by Alex Storozhuk, from Ukraine, via the Lego Ideas platform.

The set includes several distinct rooms across the ground floor, first floor, attic, kitchen and basement and the burglars’ van and treehouse with zipline. It is also full of Easter eggs from the film and is completed with five key minifigure characters, including Kevin, Harry, Marv, old man Marley and Kevin’s mum Kate. It is the largest ever Lego Ideas set.

Along with launch of the set is a celebration of all Kevins across the globe with a global search to find the Kevin McCallister Lego minifigure. The hunt is taking place online in select Lego stores and major cities worldwide, giving fans several chances to win a $1000 Lego voucher, as well as the Lego Ideas Home Alone set. 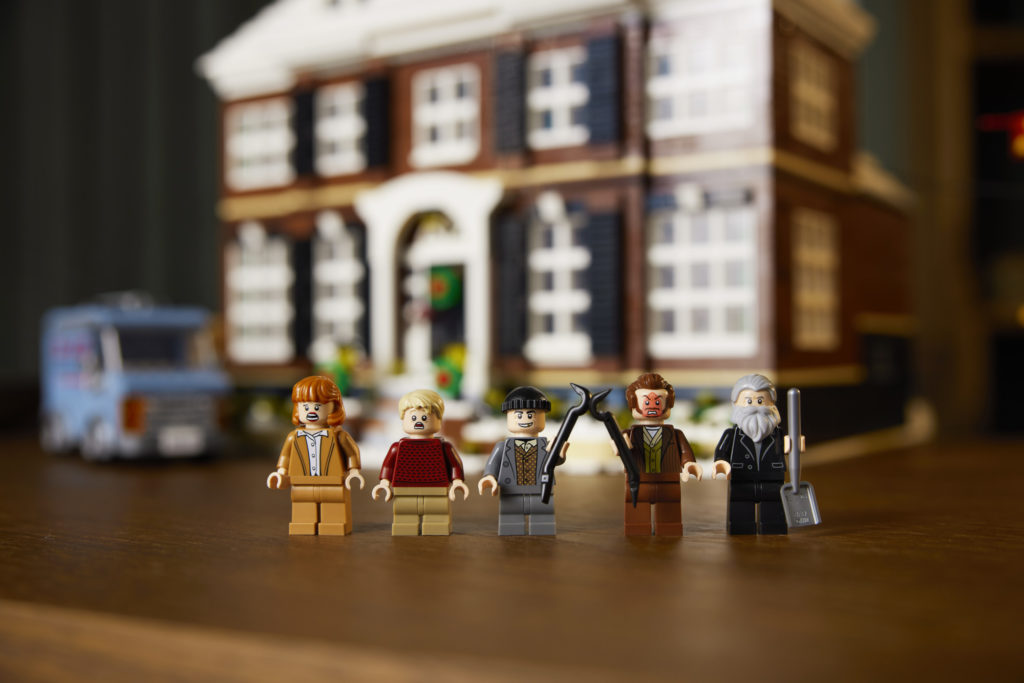 Life-sized statues of the Kevin McCallister minifigure have also been installed near Lego stores in cities around the world, including New York, Chicago, Paris, Antwerp and Berlin. Each statue features a QR code, enabling different activities such as games or selfies or find your nearest Lego store.

Federico Begher, head of global marketing, Lego Ideas said: “The Lego Ideas Home Alone House is one of our most exciting launches yet and, of course, Kevin McCallister is the true hero of the story. Alex’s original design immediately struck a chord with us and we just knew we had to make it a reality. Home Alone has always united families and friends for the festive season, and we look forward to bringing people home together to build this new set.”