The 2,532-piece set released in celebration of Atari’s 50th anniversary lets fans build their own authentic Atari games console out of Lego bricks. 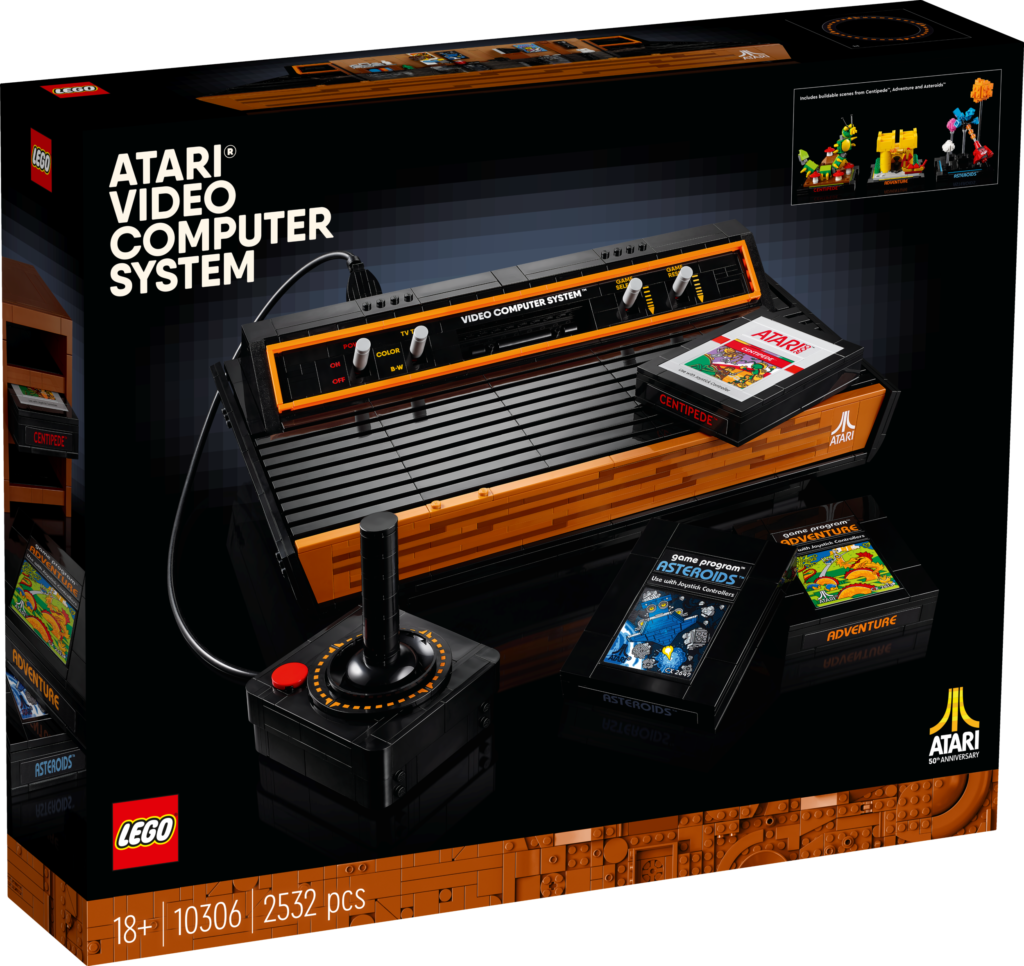 The Lego Group has revealed the new Lego Atari 2600 set, a nostalgic recreation of one of the most famous video game consoles of all time. The iconic Atari VCS/2600 was an instant hit when introduced in 1977 and the new Lego set is based on the four-switch revision which debuted in 1980.

From the unboxing experience through to adding the final brick, building this intricate set offers AFOLS an ‘evocative journey’, according to The Lego Group. As they create the Atari, builders will be able to uncover features such as a controller with a moving joystick that feels just like the original. The front can be opened to unveil a pop-up scene from an 80s gaming room, reviving memories of hours spent trying to get a new high score.

The set also includes three video game cartridges of iconic Atari games in brick format: Asteroids, Adventure and Centipede. The cartridges can be stored in a case and built into mini versions of the games. In addition, the console includes a switch to select a colour or black and white television. 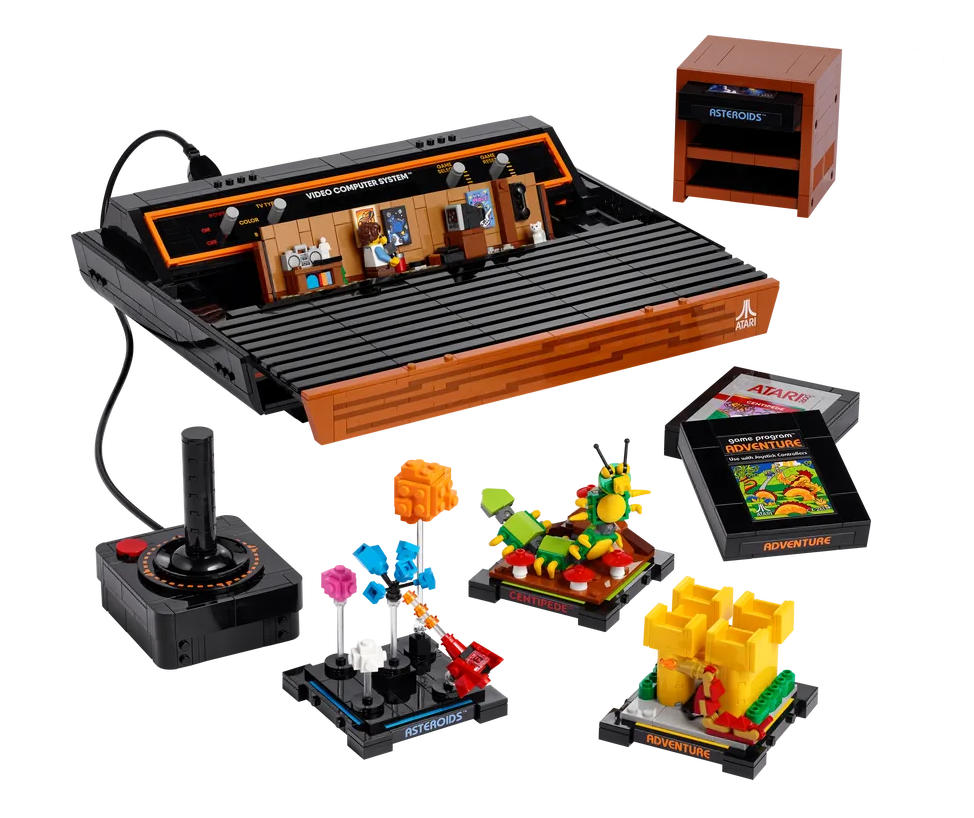 Lifelong Atari fan Chris McVeigh, who designed the set, said: “The Atari 2600 was one of the most memorable gifts I got as a kid. I recall spending hours and hours in front of the TV, absolutely amazed that I could play arcade games in my own home. There were so many legendary titles too, including Asteroids, Adventure and Centipede. This is why it has been such an incredible experience to bring two icons together, Atari and Lego, in this awesome set. We hope that building this classic console takes you back to those halcyon days when a handful of pixels meant a world of adventure.”

The Lego Atari 2600 set is available from the 1st August 2022 via Lego Stores and www.Lego.com/Atari.