The Copyrights Group will work with a wide range of licensees on merchandise to accompany series two of The Adventures of Paddington, including board games and plush. 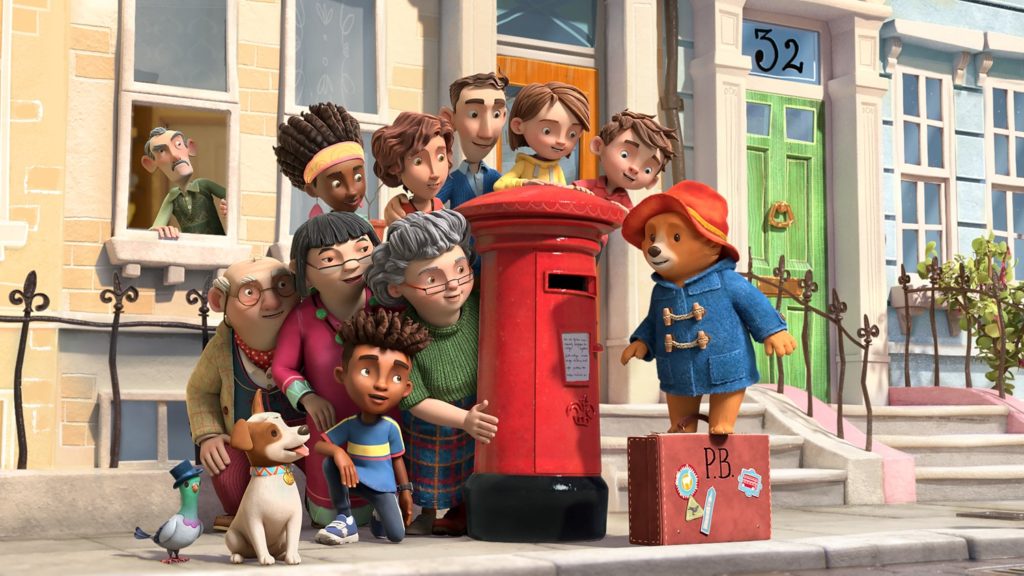 The Copyrights Group has announced further product launches to support the second series of the The Adventures of Paddington TV show, building on its existing licensing programme.

Series two of the show launched in April this year in the UK, and it has become a firm family favourite on Nick Jr. and Milkshake! and boosted consumer demand for Paddington products.

The licensing programme was first launched in 2020 alongside series one of the TV show, and comprises books from HarperCollins, plush and toys from Rainbow Designs, puzzles from Ravensburger, ELAs from Trends, DVDs from Studiocanal and magazines from Redan.

“Paddington consumer touchpoints have been available for many years through classic and film content, and it has been a great journey to see a whole new range of  products come to life to support the launch of the Paddington TV series. In 2021, we are proud to partner with licensees who are expanding the range, for the enjoyment of all Paddington fans,” said Sophie Kopaczynski, CEO of the Copyrights Group.

Alongside merchandising, an increasing number of Paddington experiential offerings are also being developed for fans, including a Paddington exhibition at the British Library and Paddington trails with BRICKLIVE, with more to be announced later this year and next.