Lift off for Barbie STEM careers for women campaign 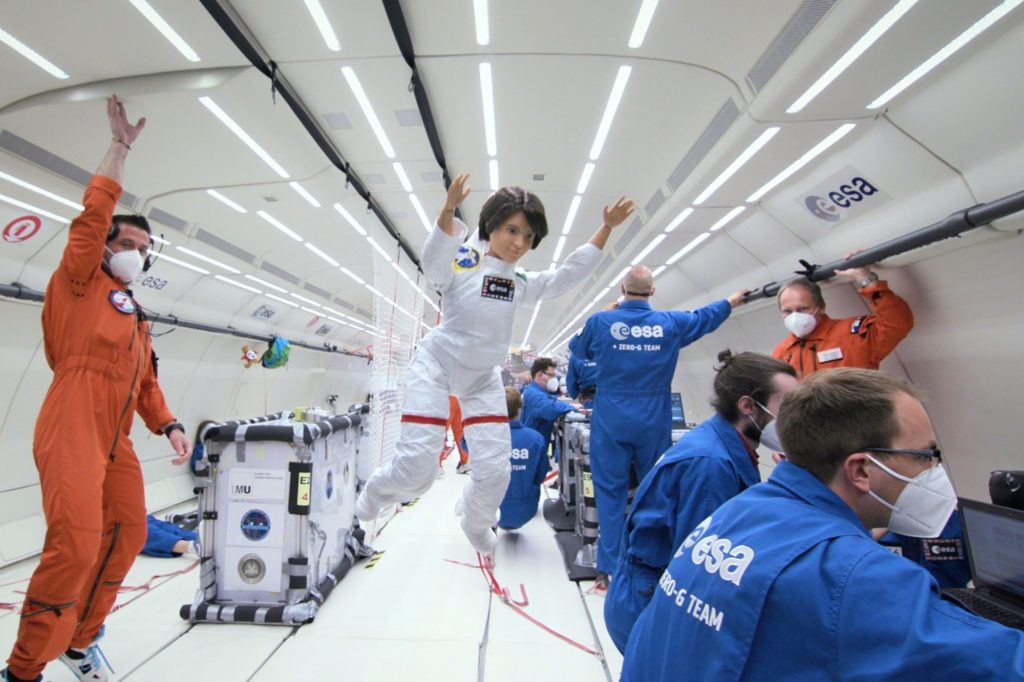 Barbie will be encouraging girls to become the next generation of astronauts, engineers and space scientists with a new doll campaign launched to mark World Space Week this week (4th-10th October).

Mattel has partnered with the European Space Agency for a collaboration which sees ESA’s only active European female astronaut, Samantha Cristoforetti, sent on a zero-gravity flight in doll form. The aim is to celebrate ‘Women in Space’ and inspire girls everywhere to see the STEM field as a viable career option.

Part of the proceeds from sales of the Samantha Cristoforetti Barbie doll, previously a one-of-a-kind Barbie but now available across Europe, will be donated to Women In Aerospace to inspire the next generation by creating a Barbie bursary for a PHD student.

To celebrate World Space Week, the Samantha lookalike doll departed from the ESA base in Germany and travelled on a Zero-gravity flight, modelling the preparation and experience of a real-life astronaut.

Samantha, a 44-year-old from Italy, is an aviator, engineer, and astronaut and is currently in training ahead of her next mission to the International Space Station in April 2022, where she will take command during her six-month tour of duty. She plans to take her doll on the mission with her to continue inspiring girls.

Samantha said: “Sometimes little things can plant the seeds of great dreams, Who knows – maybe the fun images of my doll floating in weightlessness will spark children’s imagination and lead them to consider a career in STEM.”

Research shows women are still underrepresented in STEM careers and even at a young age, girls say they are least confident in their maths skills in school. This means that they are missing out on potentially fulfilling and highly paid careers in the industry, where employment growth rate is three times faster than for non-STEM jobs. 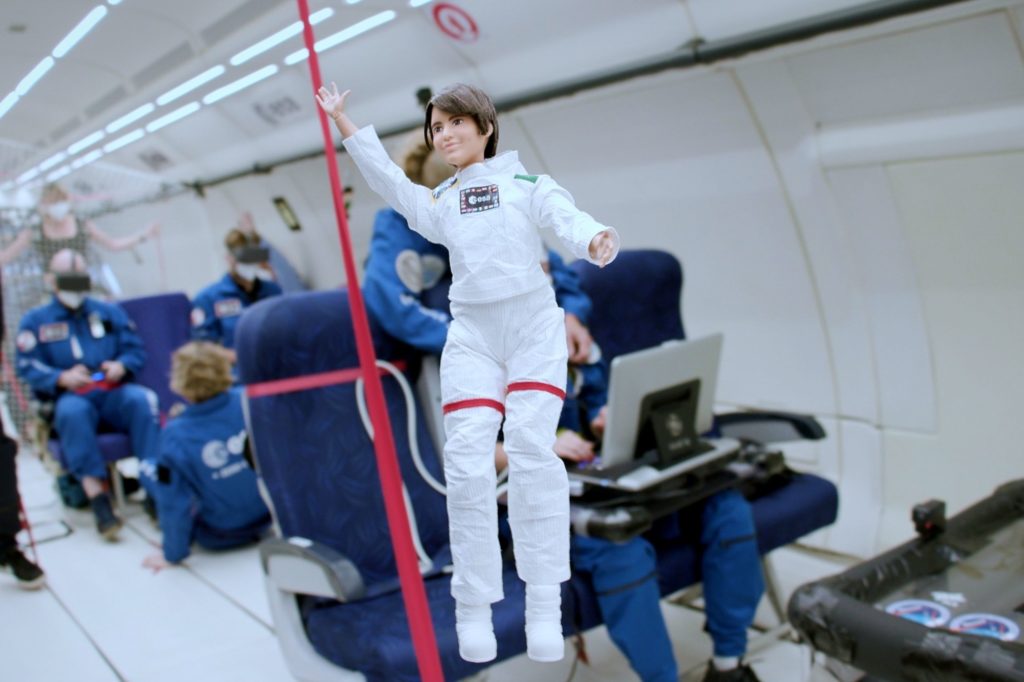 Isabel Ferrer, Barbie marketing director EMEA, said: “With STEM careers still underrepresented by women, Barbie is using its platform this World Space Week to show girls exciting and diverse roles and activity in space for them to explore their limitless potential.”

Barbie has spent over 55 years inspiring girls through space careers, since the first Barbie Astronaut doll ‘walked on the moon’ before man ever did, in 1965. Barbie has been an Astrophysicist, Space Scientist and an Astronaut, and has created dolls in the likeness of real-life role models; Astronauts Sally Ride from the US and Anna Kikina from Russia, along with ESA’s Samantha Cristoforetti.

Barbie launched the Dream Gap Project in 2018, an ongoing global initiative that gives girls the resources and support they need to continue believing in themselves, and the Barbie/ESA partnership was forged in 2019.

For details on how to apply for the Women in Aerospace Europe Outreach Award: The ESA x Barbie Bursary, click here