Research by nimbl suggests that lockdown has impacted the saving and spending habits of UK kids. 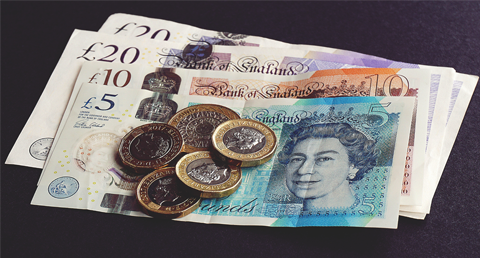 The period children spent in lockdown during the height of the coronavirus pandemic will likely change the way they view, save and spend money, according to the kids’ financial app nimbl.

Research carried out by the app suggests that pocket money has become a vital bargaining chip for many UK parents, as they attempted to maintain a work-life balance while stuck at home. As a result, some kids are emerging from lockdown financially much better off than they would otherwise expect to be – and with more money to spend.

The average amount paid into pocket money app nimbl has increased by 16% over the past three months to £17.88, compared to the three months previous. The research also found that youngsters have become better at saving for larger items, with the number of transactions valued at £30 or more rising by 88% in the same period.

The findings reflect what a number of indie toy retailers have already been telling Toy World; that younger customers appear to have more expendable ‘income’ at the moment, having saved their pocket money and chore earnings while stores were temporarily shuttered. Now the majority of stores have reopened, and toy suppliers are ploughing ahead with exciting new releases in the run-up to Christmas, there is clearly some catching up to do for the nation’s kids.