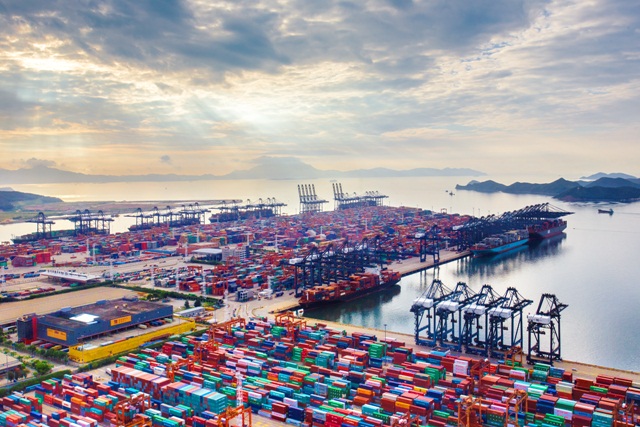 A notice posted on Chinese social media platform WeChat last Friday confirmed that Yantian Port in Shenzhen had temporarily stopped accepting containers for export until Sunday 30th May. The container yard of the port had been partly shut since last week after an outbreak of Covid-19 among staff working at the facility and in the broader local community, according to state media.

Yantian is one of the busiest ports in the world, serving about 100 ships a week, while Shenzen is the heart of the toy manufacturing base in China.

All cargoes leaving Yantian in China will require reservations, according to a port employee who spoke to Bloomberg about the evolving situation. The port has strengthened its Covid-19 testing programme for imports, while cargoes into China could also be delayed, the employee admitted when questioned about whether ships arriving there could be interrupted.

Disruption is expected to continue this week, with several shipping companies reporting delays in their schedules due to the closure. Any delays are likely to put further pressure on the already sky-high costs of shipping goods from China, which have soared recently as a result of record export demand and a shortage of containers, along with other factors.