Other titles among the 16 new Disney stories on the audio platform this spring include Star Wars: The Original Trilogy and Frozen II. 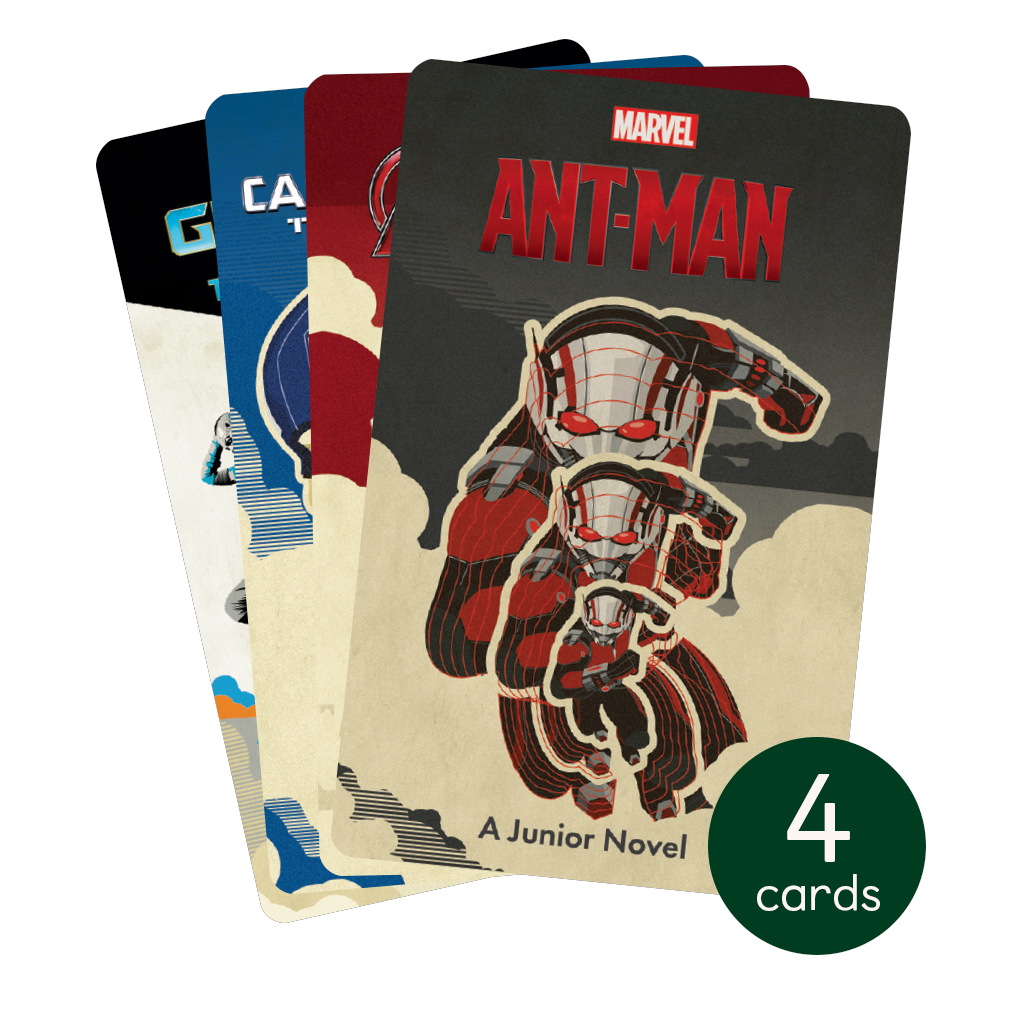 Yoto’s Marvel universe will be expanding with a brand-new pack of four content cards. The Disney Marvel Phase 2 collection will feature Ant Man, Age of Ultron, Captain America: The Winter Soldier and Guardians of the Galaxy, offering over 12.5 hours of brand new, captivating content.

Perfect for children aged eight years and over, the two new content cards, which can be played on Yoto Player and Yoto Mini, will allow young Jedi to join some of their favourite characters from the franchise on adventures, including Luke Skywalker, Anakin Skywalker, Princess Leia, Han Solo, Obi-Wan Kenobi and Yoda.

Kermit the Frog, Miss Piggy and Fozzie Bear will also be joining the Yoto family with the release of The Muppets and The Muppets Most Wanted. The two new stories will follow the characters as they find themselves entangled in an international crime caper and come together to save the Muppet Theatre.

A further four enchanting stories will be joining Yoto’s magical Disney library. Aimed at children aged five years and above, the tales include four modern favourites: Princess and the Frog, Frozen II, Onward and Cars, as well as three adaptations of live-action Disney movies: The Lion King, Beauty and The Beast and The Lady and the Tramp.

“The team at Yoto is thrilled to continue to work with Disney, Pixar and Marvel to bring magic and adventure to families across the UK, Ireland, Europe, USA and Canada,” commented Ben Drury, CEO and founder of Yoto. “We pride ourselves in our work to inspire imagination, independence and creativity through storytelling and screen-free listening, and are delighted to be continuing to collaborate with Disney to do this. We’re especially excited to announce our new collaboration with Disney Lucasfilm, as well as the launch of our Muppets content. We’re happy to be helping to bring these brilliant stories to a new generation through captivating audio retellings.”