The new series will focus on the unresolved storylines of the iconic characters, picking up where they left off decades ago. 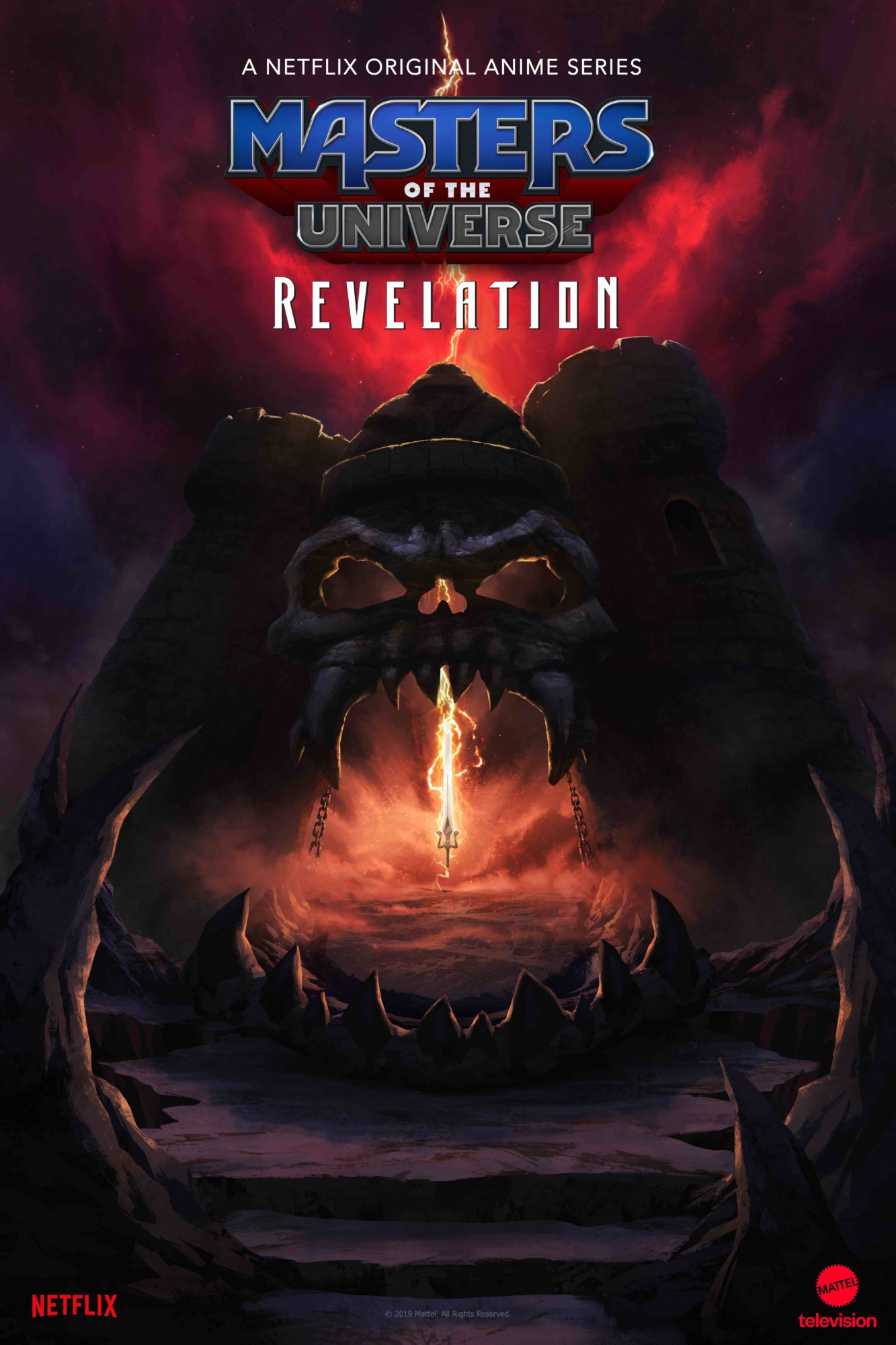 Executive producer Rob David commented: “Masters of the Universe: Revelation is for the fans. Showrunner Kevin Smith, as well as the rest of the all-star cast, share our love and passion for the iconic franchise and the deeper meaning of the property. At its core, Masters of the Universe is all about wanting the power to be the best version of yourself, and the series will bring this message to life in an entirely new way.”

Kevin Smith added: “I cannot believe the line-up of talent I get to play with. The incredible, star-studded cast will let any lifelong He-Man fan know that we’re treating this cartoon seriously and honouring the legendary world of Eternia with A-list talent. With these fantastic performers behind our characters, it’ll be easy to immerse yourself in the swords and sorcery of our epic sci-fi soap opera.”