The retailer’s founder and owner, billionaire John Hargreaves, is reportedly unwilling to use his own money to bail out the company. 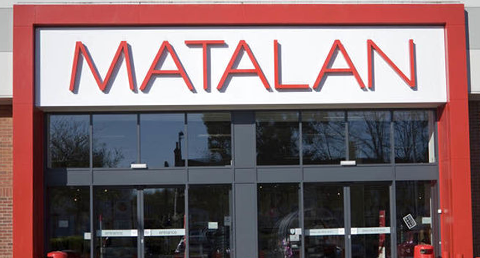 Matalan has reportedly asked two of its existing lenders, Barclays and Lloyds, to inject £50m of government-backed funding to prevent its business from running out of cash.

The retailer’s billionaire founder and owner John Hargreaves is reluctant to utilise his own funds, despite the urgent need for help, The Sunday Times reported. Matalan, which celebrates its 35th anniversary this year, has furloughed over 11,000 workers since the coronavirus job retention scheme came into effect.

Since being forced to shut its 232 stores in the UK as part of the lockdown, Matalan has deferred rent payments and offered to pay suppliers just 70% of their bills for April, May, June and July.

When the coronavirus pandemic struck the UK, Matalan appointed advisers from Deloitte to help raise emergency funds, but investors proved hard to attract because Hargreaves was reluctant to invest his own money. 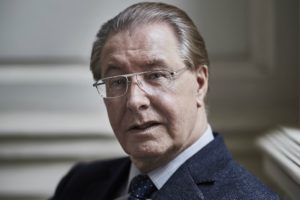 John Hargreaves, the billionaire founder and owner of Matalan.

Banks will lend to Matalan under the coronavirus business interruption loan scheme only if they will be among the first in line for repayment should the company default.

Matalan has £480m of bonds in issue, with £350m maturing in 2023 and £130m in 2024. It has fully drawn its £50m of credit facilities. This is not the first time that Matalan has sought funding; in mid-April, the retailer was considering options to secure short-term funding after stating that it has not faced “such difficult and unpredictable times” in its 35 years of trading. Matalan sought £60m at the time, to help it survive through the coronavirus pandemic after closing 232 stores.