The multi-year agreement for the DreamWorks Animation’s Trolls franchise will see a toy collection arrive in retailers worldwide in autumn 2023 ahead of the next movie. 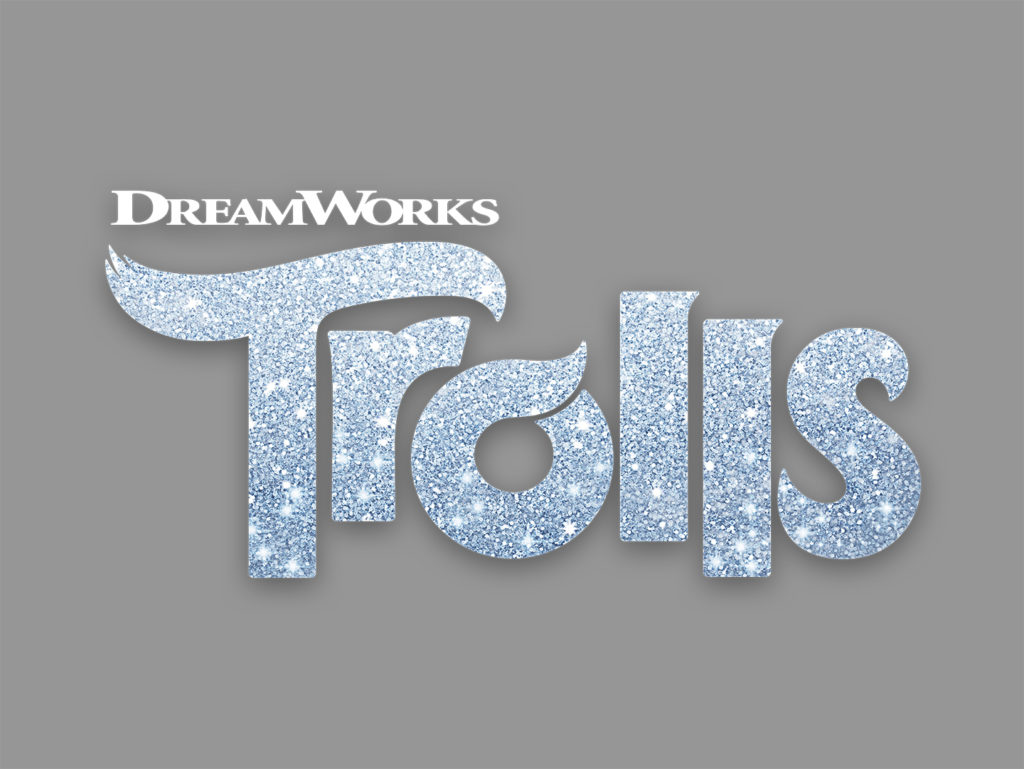 Mattel has announced that it has entered into a multi-year global licensing agreement with Universal Brand Development for DreamWorks Animation’s Trolls.

The animated franchise has become one of the most recognised family entertainment brands in the world and through the agreement, Mattel has the licensing rights to develop a full line of toys for the franchise, including dolls, vehicles, plush, games and more. The collection is expected to launch at retailers around the world in autumn 2023, with a new Trolls film hitting cinemas in November 2023.

“DreamWorks Animation’s Trolls has captivated the hearts of families all over the world with its colorful characters and optimistic message,” said Nick Karamanos, senior vice president, Entertainment Partnerships, Mattel. “We look forward to building upon our strong relationship with Universal and DreamWorks and making great toys that will inspire children to find their happy place with a spectacular Trolls line.”

“We’re thrilled to expand our partnership with Mattel to include DreamWorks Animation’s beloved Trolls franchise,” said Joe Lawandus, senior vice president and general manager, Global Toys and Hardlines, Universal Brand Development. “Our collaboration with Mattel will deliver an all-new innovative toy line that will bring the vibrant, musical world of the Trolls to life.”