Mattel has outlined its plans for 2021 and beyond as part of the company’s investor day presentation which took place this week. 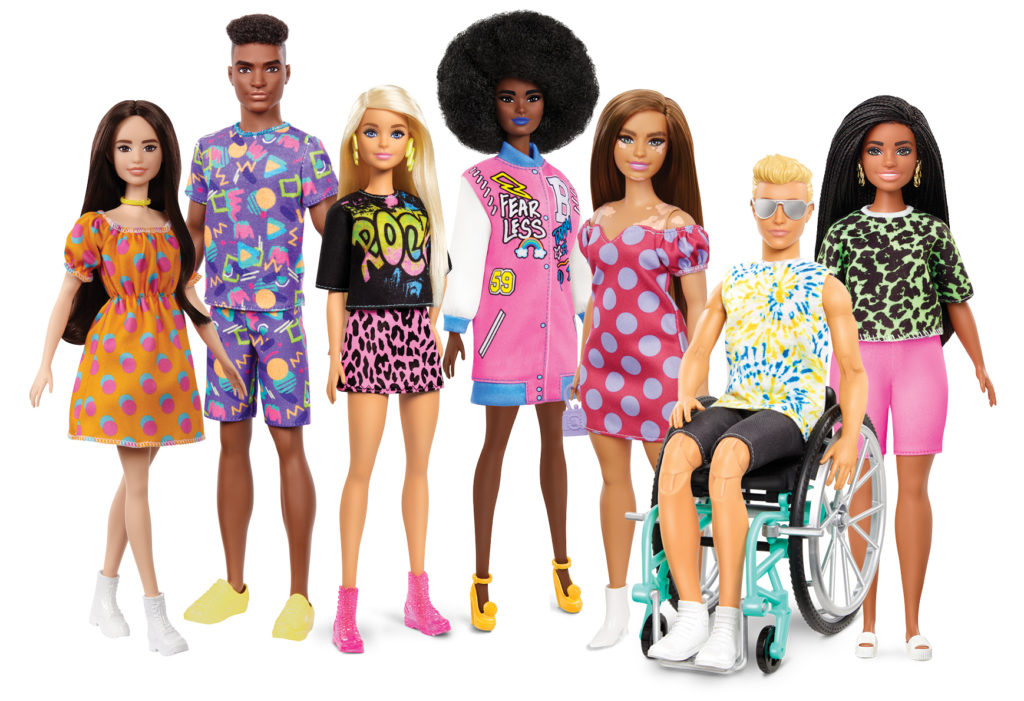 Mattel’s forecasts come on the back of strong fourth-quarter results, which were released earlier this month and described by CEO Ynon Kreiz as ‘a banner quarter for the company with our best performance in years.’ The company reiterated its expectation for growth this year, as detailed in the recent trading results, and presented forecasts for 2022 and 2023. Revenue is expected to grow in the mid-single digits from the $4.58b seen in 2020. Mattel executives also stated that they see sales growing at a similar pace in 2022 and 2023, and operating income margin is expected to stay in the mid-teens until 2023.

The presentation revealed that the company expects cost savings to continue, and to have been made to the tune of $250m by 2023, following a reduction in costs by $1b between 2018 and 2020.

Since taking over as CEO in 2018, Ynon Kreiz has set in motion a multiyear strategy aimed at restoring profitability and reigniting topline growth while capturing the value of Mattel’s intellectual properties.

The plans involve implementing an online retail and eCommerce strategy as well as producing content showcasing the different Mattel brands. One of Ynon’s first moves since joining the company was launching the film and television division which currently has more than 50 projects in the works. Among the projects are a Monster High reboot, Barbie specials, an Uno live-action film, a Whac-A-Mole game show and a Thomas & Friends series.