Disney has announced a brand new look and feel for one of its most successful product lines, Cars. Cars Ice Racers products will have a new look featuring original decals, with blue detailing, blue alloys bespoke to each character and studded tyres, for extra grip. The new look is supported by a story to be published in the Spring/Summer issue of Disney Pixar’s Cars magazine.

A line-up of Cars Ice Racers product will launch this month, starting with a range of die-cast ice-finish cars and track sets from Mattel, with RC cars, stationery, party-ware, footwear and accessories set to follow. The campaign will be supported by cross-platform activity including TV spots, special magazine issues, social media, retail promotions and a new online game.

Mike Stagg, VP and general manager retail, The Walt Disney Company UK and Ireland, said: “We are thrilled to be launching this fantastic new range of Cars Ice Racers product which promises more exciting storytelling and role play possibilities for kids who love Lightning McQueen and his friends. Disney Pixar’s Cars continues to be one of our most popular franchises and we look forward to delighting fans with this new range.” 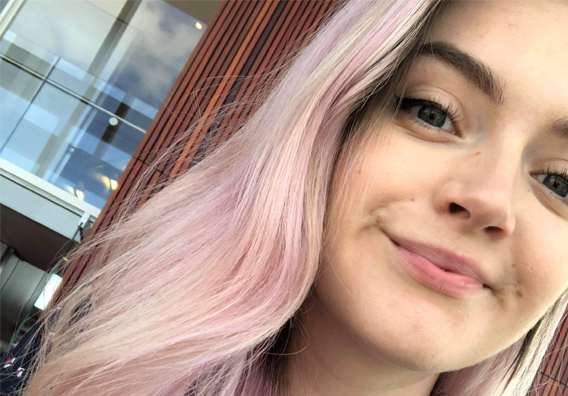