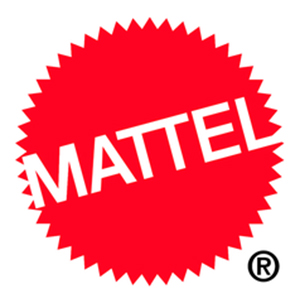 Ynon Kreiz, chairman and CEO of Mattel, said: “This was another strong quarter for Mattel, with increased consumer demand for our products and results exceeding expectations.”

Overall, POS grew high single digits, with strength in North America, EMEA, and Latin America more than offsetting the impact of temporary retail closures in several countries in Asia-Pacific. Net Sales in the North America segment increased 12%, while Net Sales in the International segment increased 2% as reported and were flat in constant currency.

The results also show that, based on NPD data looking at market share by region in the third quarter, Mattel gained 31 basis points in EMEA. Furthermore, according to The NPD Group Retail Tracking Service / EU5 (UK FR GE IT SP), Mattel was up 2.7% in the third quarter, when the Total Industry declined by -0.7%. The same service found that Barbie was the number 1 property in the Doll category in Q3 and YTD 2021 in Europe, increasing 11.2%, and that Hot Wheels was the number 1 property in the Vehicles category in Q3 and YTD 2021. In Q3, Hot Wheels was up 18.8% , while the Vehicles category grew 2.9%. .

Commenting on the results, Ynon Kreiz added: “We successfully navigated ongoing global supply chain disruption, achieved sales growth and, per The NPD Group, continued to gain market share. We expect to grow for the balance of the year and have a strong holiday season. Our strength is foundational and broad-based, and we are on a clear path to improve profitability and accelerate top line growth. The Mattel team continues to execute on our strategy, and we are operating as an IP-driven, high-performing toy company.”

The latest figures follow Mattel reporting a healthy set of second quarter 2021 financial results in July this year, which saw sales top $1b, beating analysts’ estimates for the period.