Jeff Taylor of Havas Entertainment is stepping down from the business in July, although he will continue his involvement with the BTHA and Toy Trust. 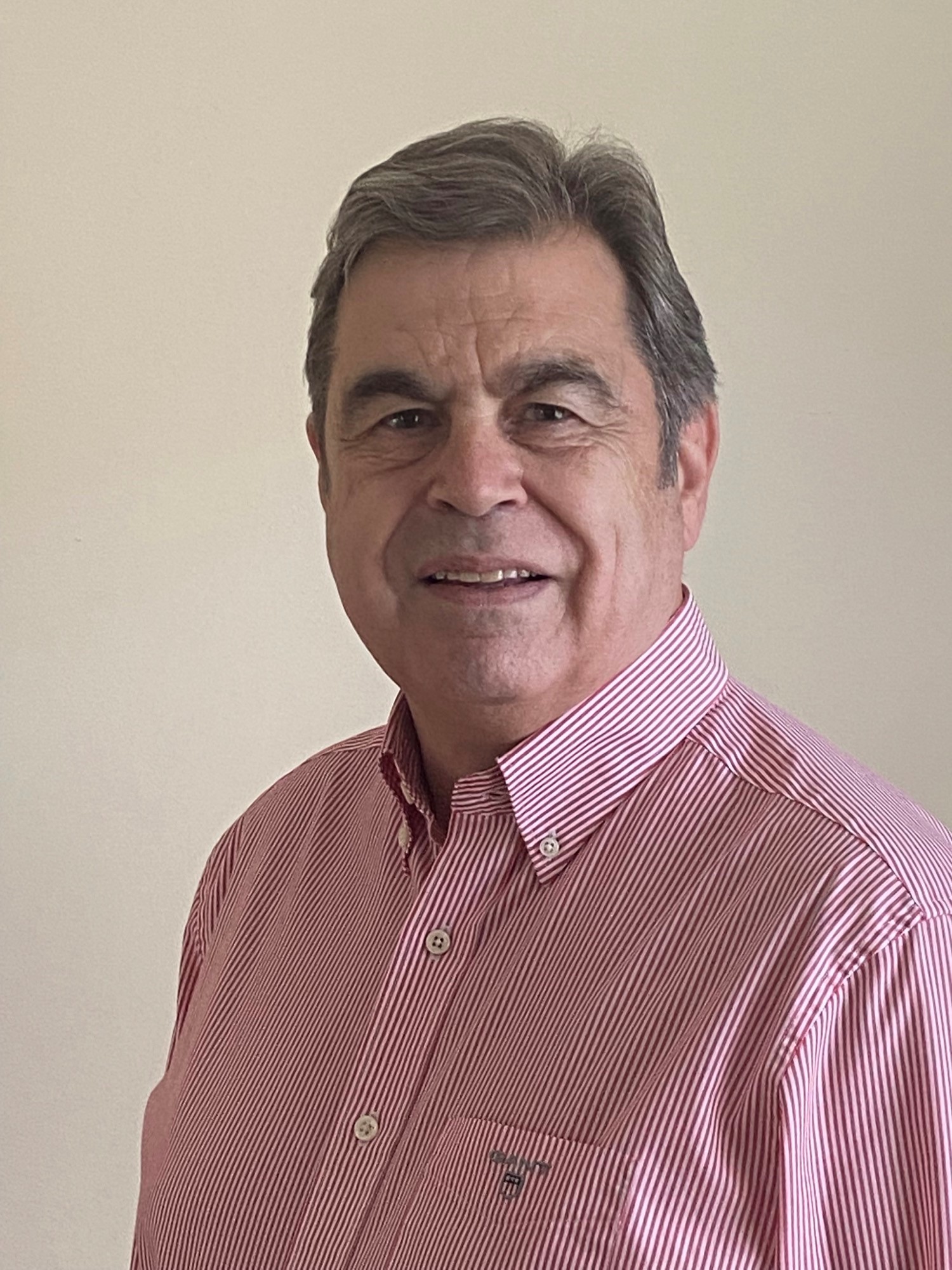 Jeff started Azure Media back in 2002 with founding client Character Options, with whom he has worked with for over 30 years. Under his stewardship, the agency has gone from strength to strength to become one of the leading toys and games media specialists in the UK today.

After the acquisition of Azure by Havas, Jeff continued to lead the agency through the transition, and more recently was involved in the rebranding to Havas Entertainment in 2021 as the agency enhanced its creative and digital capabilities.

Jeff has also been actively involved with the BTHA and the Toy Trust for many years. He has been a key player in developing and running the award winning Make Time 2 Play campaign, and as member of Toy Trust fundraising and disbursement committees, has been responsible for creating and running the popular Toy Trust Media Auction, which has so far raised in excess of £1m for the charity.

His efforts and contributions to both BTHA and Toy Trust have been recognised by Golden Teddy and Toy Trust Outstanding Contribution awards, becoming the first media leader to be honoured in this way.

“Jeff has been so much more than just a leader, he’s been a mentor, ally and loyal friend,” commented Tristan. “He always puts others first, giving invaluable advice and support to those who are lucky enough to have worked with him. Through his passion and dedication to the wider toy industry, and in particular his work in fundraising, he’s set the bar incredibly high for us to follow. I will miss working with him greatly and look back very fondly on the many good times we’ve had over the years. I wish him the very best for the future.”

Jerry Healy, group marketing director at Character Options has worked with Jeff for over 20 years and says his presence will be missed. “Jeff’s advice, commitment, integrity and expertise has been pivotal to the many Character Options success stories across three decades, and his unerring support much appreciated by the entire team,” Jerry added. ” A valued colleague and a trusted friend; we wish him every happiness in the years to come.”

Jeff has also been a trusted media partner of Golden Bear for over 20 years, and managing director, Barry Hughes, was keen to add his comments. “The only bad thing I can say about Jeff relates to his choice of football team. How such a nice man can support such a horrible club, I still cannot fathom,” he said. “Jeff’s qualities of honesty, integrity and loyalty have shone through over the years – not to mention all the work he has done for the Toy Trust and other charities. His loss to the toy industry is akin to when John Terry left Chelsea. A captain, leader, legend, but unlike JT, also a very friendly, humble, honest man, I’d just like to say ‘Good luck, Jeff’.”

Jeff commented: “Since launching Azure, I have thoroughly enjoyed the past 20 years specialising in this wonderful industry. It has been my privilege to meet and work with some brilliant people, build lasting friendships and have an awful lot of fun. I intend to continue my involvement with the BTHA and the Toy Trust, so I will still be around. I know I will definitely miss the day to day interaction with clients who have become friends. but most of all I will miss the daily support and camaraderie of Tristan and the team. They are a very special crew.”