The reaction to Melissa & Doug’s new infant and toddler toys has been ‘extremely positive’, according to the company, which unveiled its new range at London Toy Fair. 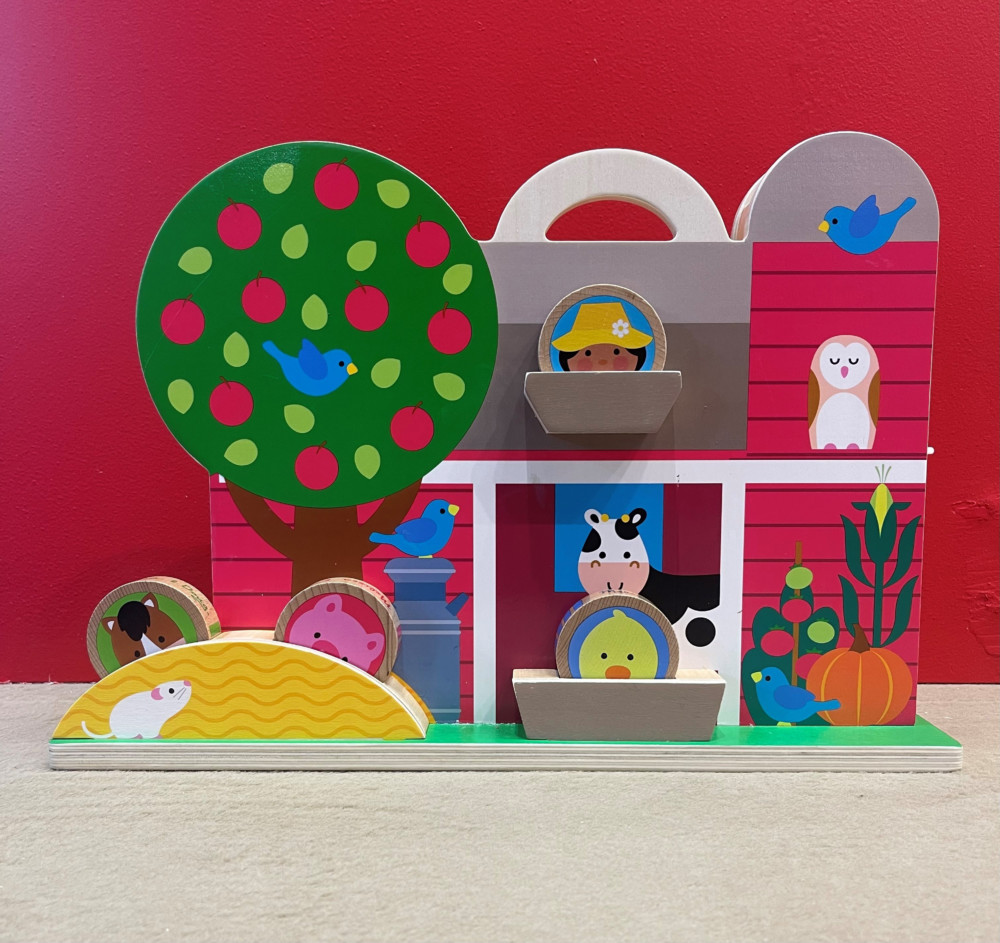 Known for creating screen-free, imaginative toys for kids of pre-school age and older, Melissa & Doug has, for the first time in its 30-year history, developed a range of toys specifically for the nursery sector. The range will be ready to launch at retail in the UK for autumn/winter.

Each product in the new infant and toddler range incorporates the familiar Melissa & Doug DNA that encourages open-ended play. In addition, the range features a variety of innovative SKUs designed to engender one of the developmental skills that babies and toddlers learn as they grow, including fine motor and sensory skills, empathetic play and hand-eye coordination.

Thanks to his expertise and research as head of the Baby Development Lab at the University of East London, child psychologist and star of Channel 4 TV series ‘The Secret Life of…’, Dr Sam Wass was able to explain to retailers on Melissa & Doug’s Toy Fair stand exactly how and why these new toys help babies’ neuro and physical development.

Melissa & Doug also used London Toy Fair to update its customers on the company’s accelerated sustainability strategy: Project Restore. In addition to its participation in the global initiative ‘One Tree Planted’ – which sees a tree planted for every tree used in manufacture – Melissa & Doug will also ensure all new products released in 2022 will be made from FSC-certified paper and cardboard. In addition to this, by 2025, more than 50% of its wooden toys will be FSC-certified. Meanwhile, across Europe, the company is seeking partnerships with nature conservation charities to help offset its carbon footprint and to underpin its mission to produce timeless toys for a thriving, inclusive world.