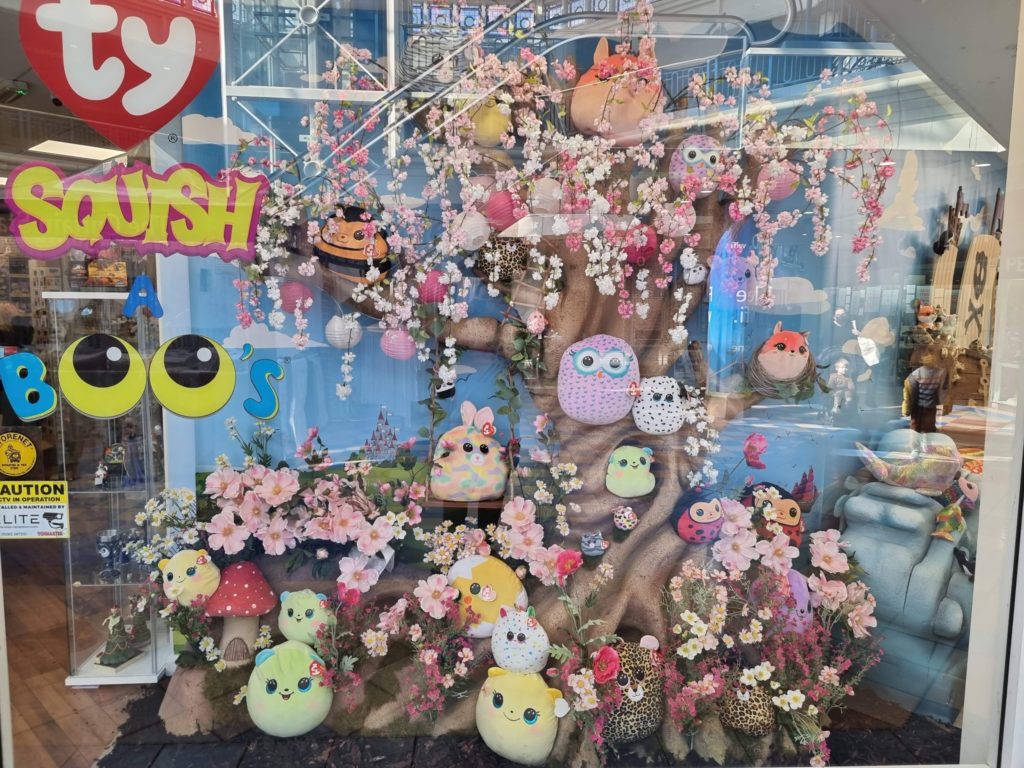 has unveiled a stunning new window display at the Burton store, which has been installed by leading plush company Ty. The installation took place last Friday and the display will be in place for the next 15 weeks. The designer responsible for the display traditionally works with major stores in the West End of London, predominantly Oxford Street and Regent Street, and admitted it was the first time he had ever been to Burton for an installation.

The scope of the display is way beyond the kind traditionally seen in a specialist toy store window, so how did the collaboration come about? Midco owner Dave Middleton takes up the tale: “I received a call the day after Boxing Day. It turns out that Ty Warner himself had been reading my LinkedIn posts, and apparently he was impressed with the passion and commitment I showed. He is still very hands-on with the business and, importantly, a tremendous supporter of independent, specialist toy retailers across the globe. He decided he wanted to do something big to show support for what we were doing, so he asked his team in the UK to get in touch to make it happen.”

After Ty had personally committed to the project, the Ty UK team of Mark and Jonny Swallow and Stephen Gomez helped to bring the idea to fruition, with Dave saying: “The Ty team has been great in getting this ambitious project delivered on time. The company has always been a pleasure to deal with, it’s committed to supporting the indies and always provides a great level of stock and service. The range is such a consistent seller – in many ways, Ty is the backbone of many independent stores, but it doesn’t always get the credit for what it does for the channel.” Ty was recently awarded Plush Toy of the Year for Squish-A-Boo at London Toy Fair. 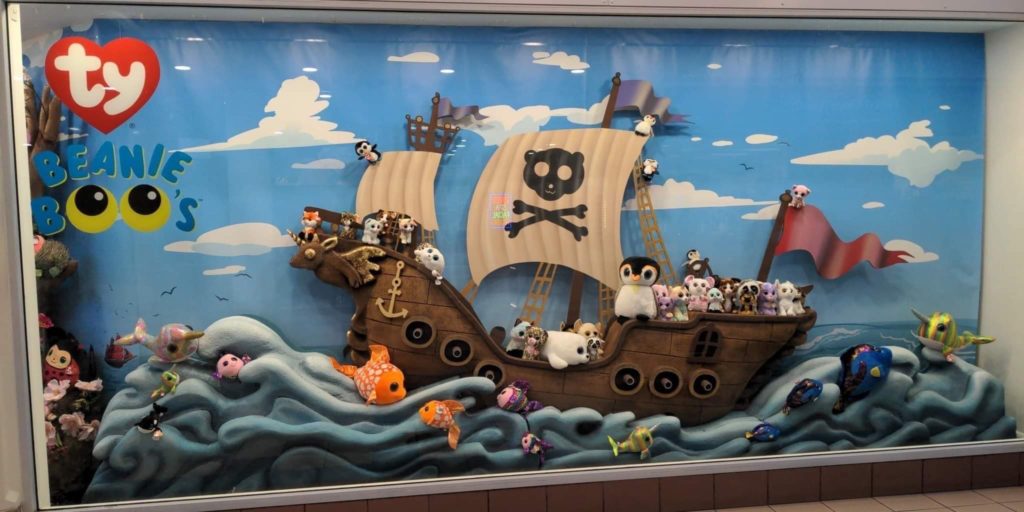 Dave plans to run a series of competitions around the display over the coming months, telling Toy World: “We’ve kicked off by asking Midco customers to take a photo of the display and post it on social media, with a prize draw available for the winner. Further competitions will follow to keep people coming back to the store.”

Dave is also busy preparing for his Derby store to move to a new location in the Derbion Centre, which is scheduled to take place at the end of April. Dave plans to trade through the important Easter trading period from his current location before finalizing the relocation, which he is extremely excited about. “The new store is about the same size as our existing store, but it will be a major step forward in terms of presentation,” he explained. “It will be all-singing, all-dancing – we’re investing a lot to create something really special. I want this store to be a benchmark for what can be achieved by an independent toy retailer – I want to raise the bar on what a specialist toy shop can deliver.”

Toy World looks forward to bringing you more details of the new store when it opens in a month’s time.