Thousands of new products were unveiled by more than 260 exhibiting companies, with mindful play and inclusive ranges inspiring retail for the year ahead with visitors such as Sainsbury’s Argos, Debenhams, Boots, Asda, Harrods, John Lewis, House of Fraser and The Entertainer to name a few.

The British Toy & Hobby Association (BTHA) and the NPD Group opened the show by revealing the 2019 market figures for the UK toy industry. In line with other sectors, the UK market reported a decline in year on year sales. However, the UK remains the largest toy market in Europe, with over 32,000 new products launched and total sales of £3.2b. Collectibles and films drove the market, making up 21% and 11% of all toys sold respectively.

“It’s genuinely a delight to see how everything comes together every year at Toy Fair,” commented Majen Immink, director of Fairs and Special Events at the BTHA. “From the organisation and cooperation across the industry, to the continued creativity and drive shown by inventors and exhibitors alike. What a year. See you all at Toy Fair 2021.” 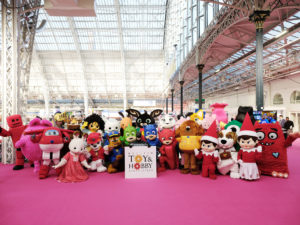 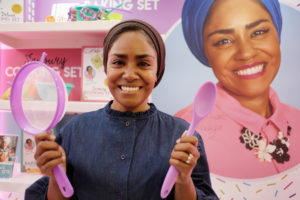 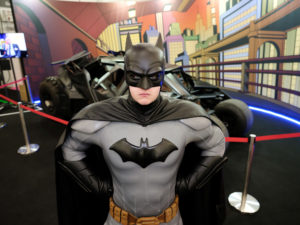 As the UK’s biggest toy, games and hobby trade show, Toy Fair 2020 sets the tone for the year ahead in the toy industry. Thousands of toys were showcased, supplemented by expert insight into the biggest themes and trends. Hundreds of buyers and press had the opportunity to see and get hands on with the products first-hand.

Wednesday also saw the launch of Toy Fair 2020’s brand-new Influencer Day. The day featured exclusive talks, tours and events for influencers to take part in, supported by Toy Fair exhibitors. Armed with videographers and smartphones, the influencers gave their followers a taste of what would be hitting the shelves later this year.

Across all three days, Toy Fair newcomers joined seasoned exhibitors on the airwaves of Toy Fair TV. Hosted by Gavin Inskip and Sara Damergi, the team ensured the hottest toy news, launches and interviews were beamed on screens throughout Olympia.

Toy Fair’s Hero Toys proved to be a hit yet again at Toy Fair 2020, with the best of the best competing for a spot on the coveted list. Judged by an independent panel of retailers and industry experts, the top 25 toys were predicted to succeed based on innovation and creativity. Toys from Hornby, Leapfrog, Lego and Ridley Games were among the highlights. 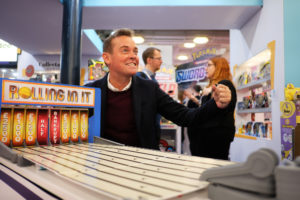 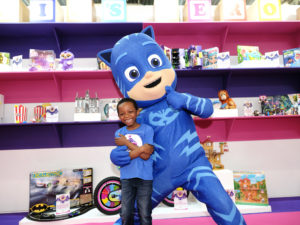 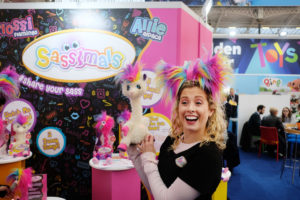 Clive Robertson, Little Athlete Games, attended the show for the first time ever. He commented: “What a fantastic event! A great way for us to introduce our product Snapfit to the industry in a fun, inviting environment alongside some phenomenal retailers, creating great memories from the week.”

Spin Master's Hedley Barnes said: “We’ve had another fantastic Toy Fair catching up with all our customers, partners and industry friends. The highlight has to be from Tuesday being honoured as Global Supplier of the Year at the annual Toy Industry Awards. As a team, we are thrilled to have this recognition and it’s such a positive start to the year for us all. With many constructive dialogues having taken place throughout the week, we are ready to focus on fulfilling our discussions and look forward to a fun and productive year ahead.”

The BTHA, organisers of Toy Fair, announced that Toy Fair 2021 will again return to Olympia London, in the Grand and National Hall, running from 19th-21st January.

Applications for Toy Fair 2021 are now open at www.toyfair.co.uk.