Universal Brand Development is preparing for the return of Illumination’s iconic characters with a host of partnerships including Mattel and Lego. 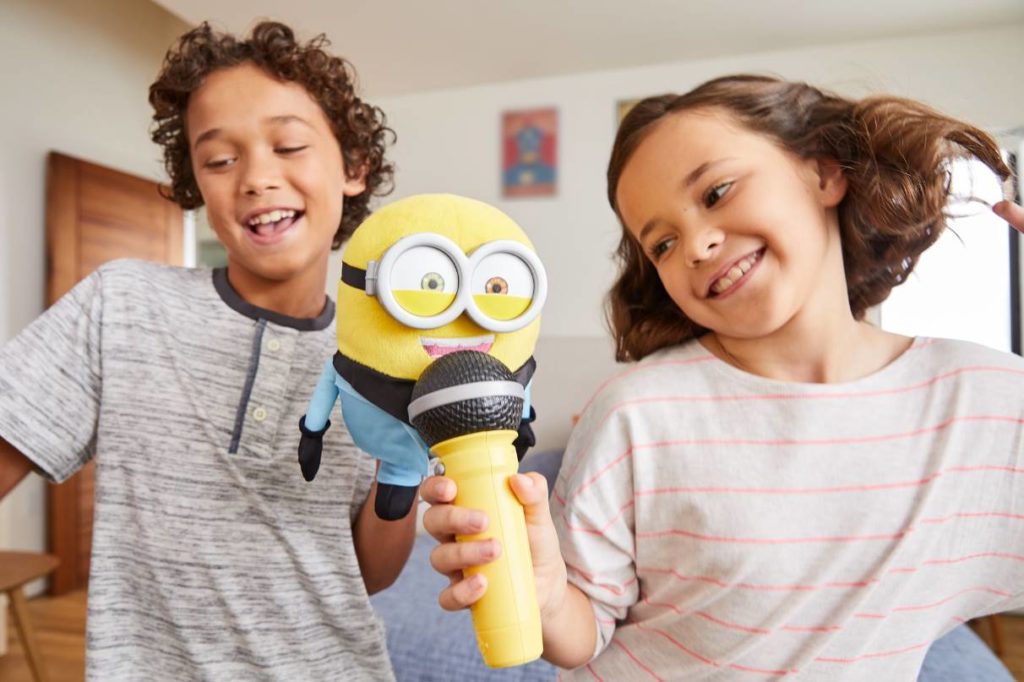 The Minions are returning to the big screen next summer and Universal Brand Development (UBD) is pulling out all the stops to support the new feature film with global toy partners Mattel and the Lego Group.

The fourth installment features Illumination’s Minions in The Rise of Gru, which is set for release in July 2022. Toys from the popular franchise will feature new look action figures, construction sets, electronics, plush, collectibles and play sets, with other partners including Topps, Asmodee, Ravensburger, Clementoni, Posh Paws, Danilo and Boxine.

During last year’s lockdown, Minions retained its global popularity and the franchise has also shown continued strength throughout Europe in FMCG, food, personal care and beauty. UBD is planning a broad-based programme in a number of categories.

With local agents around the globe, UBD is taking a tailored approach to retail activations and licensing and merchandising opportunities. Last summer it developed a number of online-only events and promotions including the Free the Fun digital pop-up event in the UK that included giveaways and prizes and enlisted top-tier UK grocers including Aldi, Asda, Sainsburys and Tesco, as well as toy stores Smyths, The Entertainer and Hamley’s. Leading up to the film’s release in 2022, UBD’s promotional and marketing efforts will be doubled as the anticipation for all things Minions is expected to be huge.

The film is produced by Illumination founder and CEO Chris Meledandri and his long-time collaborators Janet Healy and Chris Renaud, and directed by returning franchise filmmaker Kyle Balda (Despicable Me 3, Minions), with co-direction from Brad Ableson (The Simpsons) and Jonathan del Val (The Secret Life of Pets films). It features the iconic voice of Pierre Coffin as the Minions and a 70s soundtrack courtesy of Grammy-winning music producer Jack Antonoff.