Minions: The Rise of Gru takes over $400m globally

The latest movie in the popular Despicable Me film franchise enjoyed a strong second weekend at cinemas worldwide. 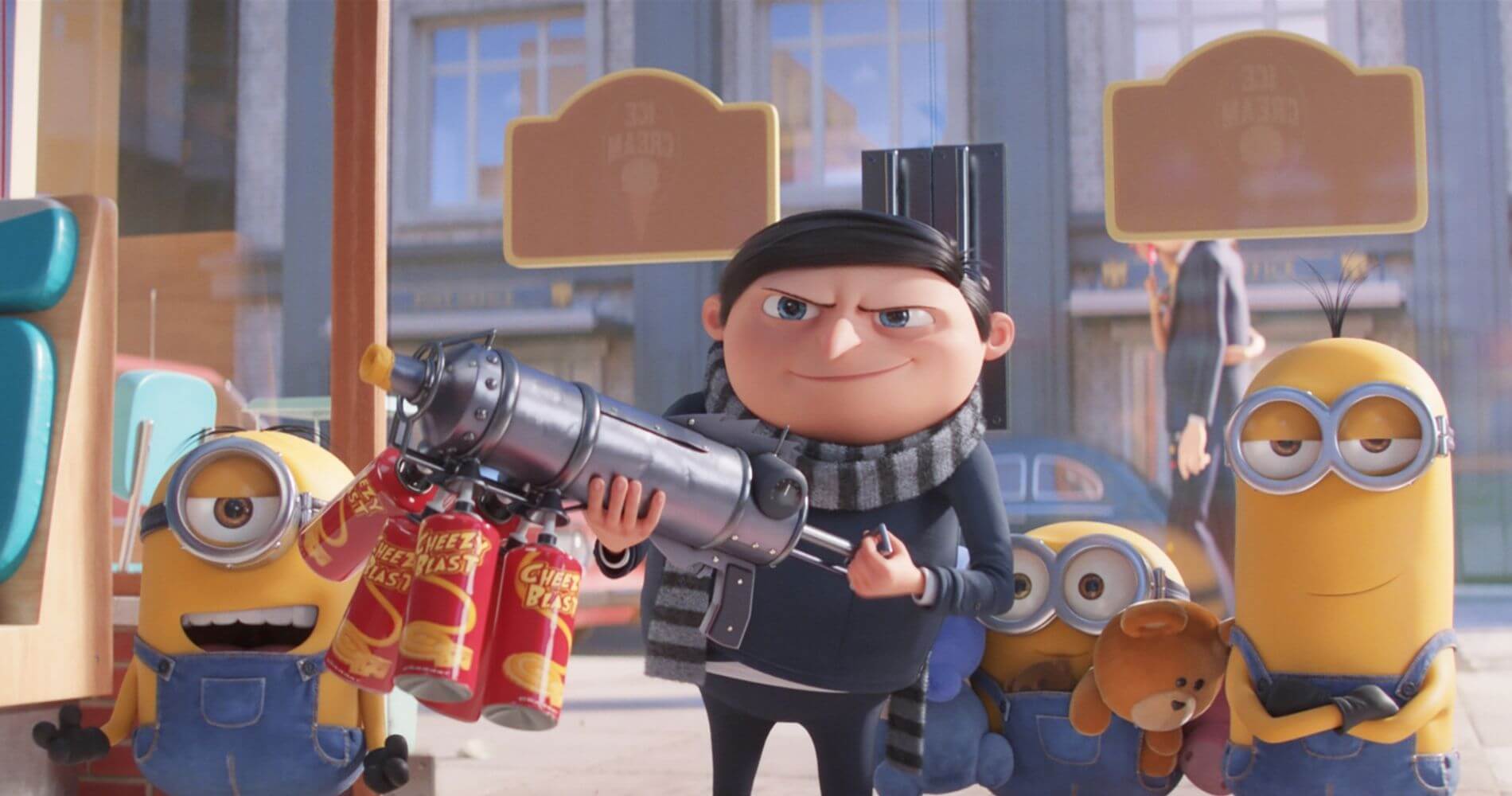 The Despicable Me film franchise is enjoying continued success with the latest movie, Minions: The Rise of Gru, drawing in the crowds to cinemas worldwide.

The animated comedy, which sees Gru’s character voiced by Steve Carrell and is is the fifth entry in the Despicable Me film franchise, had a strong second weekend at the box office. It opened with record-breaking takings in the US on 4th July weekend and continues to grow steadily, becoming the first animated film to rival Disney.

Minions, the lovable yellow companions to Gru, were first introduced to audiences in 2010 with the release of the original Despicable Me film, and became instantly popular. Since then, there have been two additional sequels and spin-offs centering around the Minions themselves and, as a result, the franchise has been highly lucrative for Illumination, with the previous Minions film earning over $1b at the box office back in 2015. In general, the Despicable Me franchise has seen a trend of each new release earning higher than the previous movie.