Miraculous among new Tonies releases for May 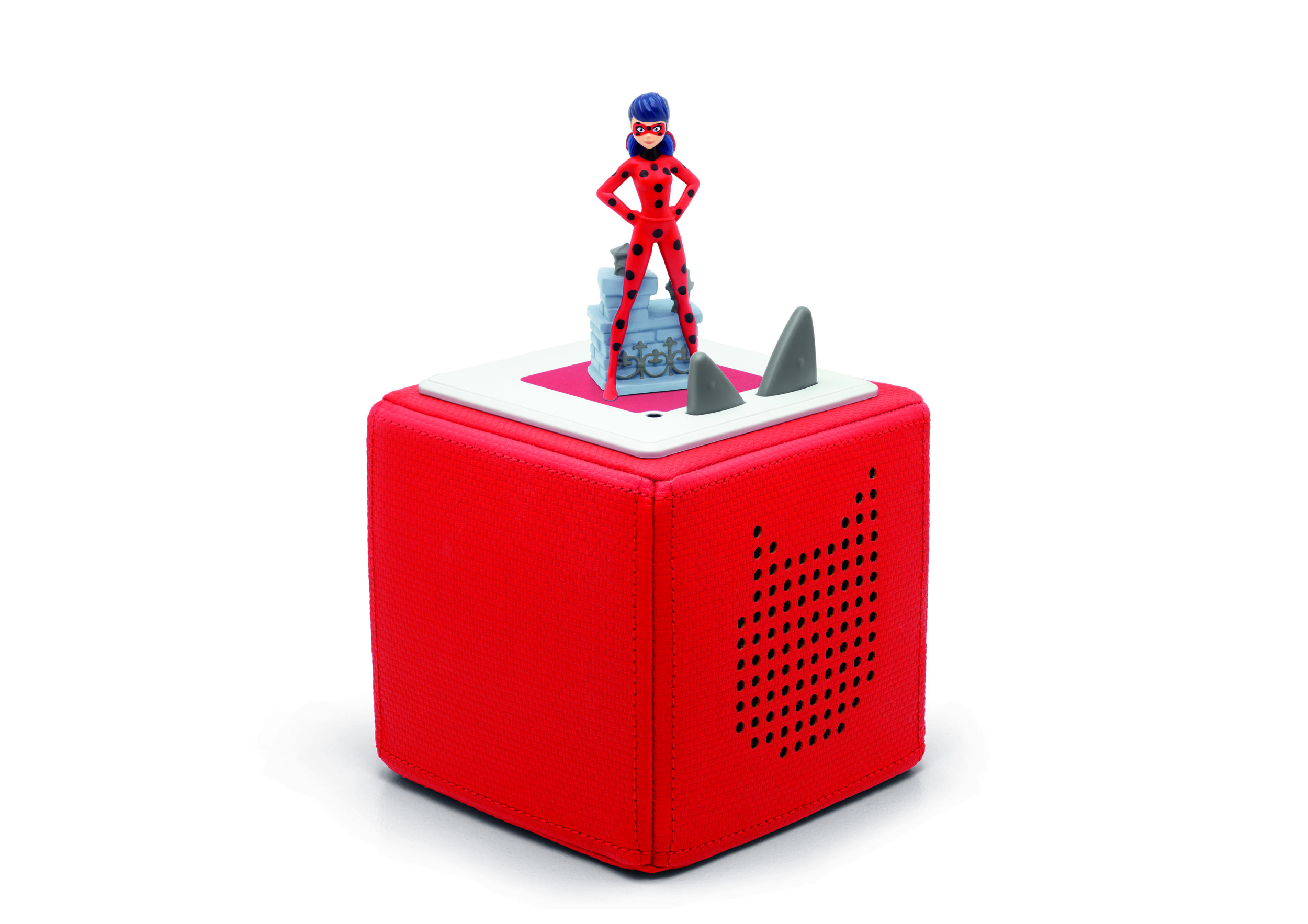 The new Miraculous Tonie will bring superhero adventures to life on the Toniebox, relaying the exciting adventures of two high school students, Marinette and Adrien, as flashbacks tell the story of how they became their city-saving superhero personas, Ladybug and Cat Noir.

With a little help from the Kwamis, magical jewels known as the Miraculous transform the pair into animal-themed superpowered beings to protect Paris from evil, all while maintaining their secret identities. Together, the courageous duo team up to fight crime and keep Paris safe from mysterious villain, Hawk Moth. This Tonie is suitable for 6+.

Pre-school character Bing also makes his debut on top of the Toniebox in May, with a collection of stories featuring Bing, his carer Flop and all their friends. With a running time of almost an hour, this brand-new Bing Tonie, suitable for ages 3+, includes original episode dialogue together with music and songs from the popular Bing TV series.

Ahead of Pride Month in June, Tonies is also launching Pride Tales, an exclusive collection of LGBTQ+ stories, poems and songs. Kids can hear more about Pride celebrations and why they are so important, listen to stories about different kinds of families and sing along to the Colours of Love. The Tonie, suitable for 4+, also teaches them to learn to take pride in who they are. 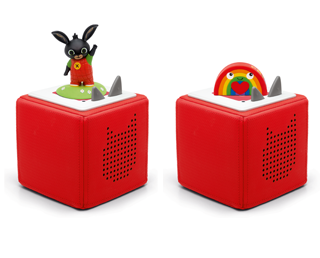 The three new Tonies will be available to buy from retailers from 11th May. Their release follows a bumper launch for Easter including National Geographic Kids, Toy Story 2, Disney Lullabies, Spirit Untamed, Cars 2, Mr Men and Little Miss and more.

The Tonies and Tonieboxes operate through a wireless digital system which connects to an NFC chip within each Tonie using Wi-Fi. Each Tonie is hand painted, making them desirable and collectable for kids. For more information visit www.tonies.com