Mattel, Nickelodeon and Paramount+ reveal trailer for Monster High: The Movie, a live action musical which will premiere in October. 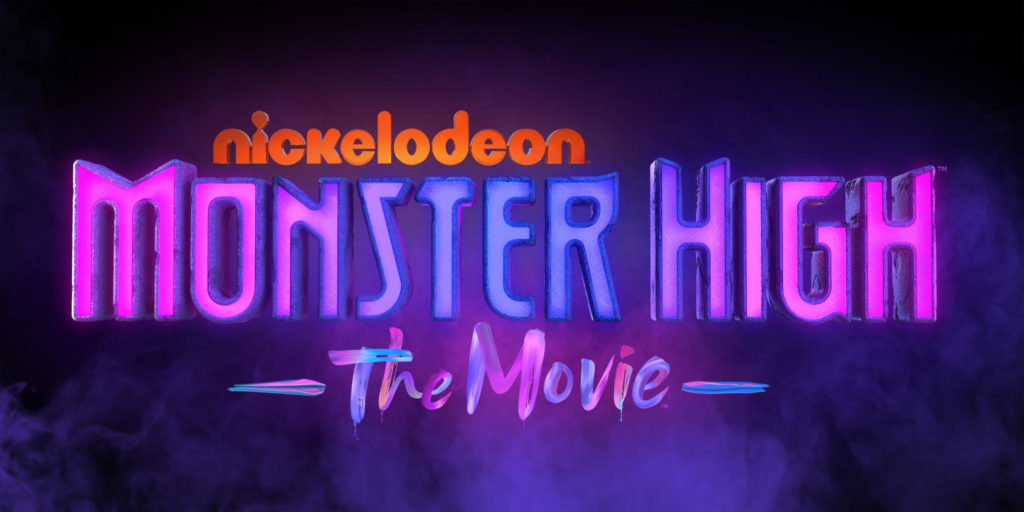 Mattel, Nickelodeon and Paramount+ have revealed that the live-action movie musical based on the iconic Monster High franchise about the children of famous monsters and creatures will premiere on Thursday 6th October on Nickelodeon in the US and stream that same day on Paramount+. The movie will also premiere internationally on Paramount+, from 6th October.

Monster High: The Movie follows Clawdeen Wolf (Miia Harris, Just Beyond), who was born half human and half werewolf, after she arrives at her new school, Monster High. She quickly makes friends with her classmates Frankie Stein (Ceci Balagot, Dispatches from Elsewhere) and Draculaura (Nayah Damasen, Grey’s Anatomy), and feels like she has finally found a place where she can truly be herself, despite keeping her human half a secret. When a devious plan to destroy Monster High threatens to reveal her real identity, Clawdeen must learn to embrace her true monster heart and find a way to save the day alongside her new friends.

Additional fan-favorite characters from the Monster High universe will also be seen throughout the movie.

An animated series based on the Mattel franchise is slated to premiere later this year on Nickelodeon. Both projects join other Mattel Television content in production, including series and specials based on Barbie, Masters of the Universe, Thomas & Friends, Polly Pocket, Pictionary and Fireman Sam.

Mattel first introduced Monster High in 2010, and it quickly became one of the most successful and beloved kids’ properties of all time. The franchise seeks to foster a more accepting world where everyone is proud to be their authentic self, a theme now more relevant than ever. This year, Monster High returns for a new generation with a reimagined set of characters inspired by the original ghouls, to encourage audiences to embrace what makes them unique and rally them to express themselves.