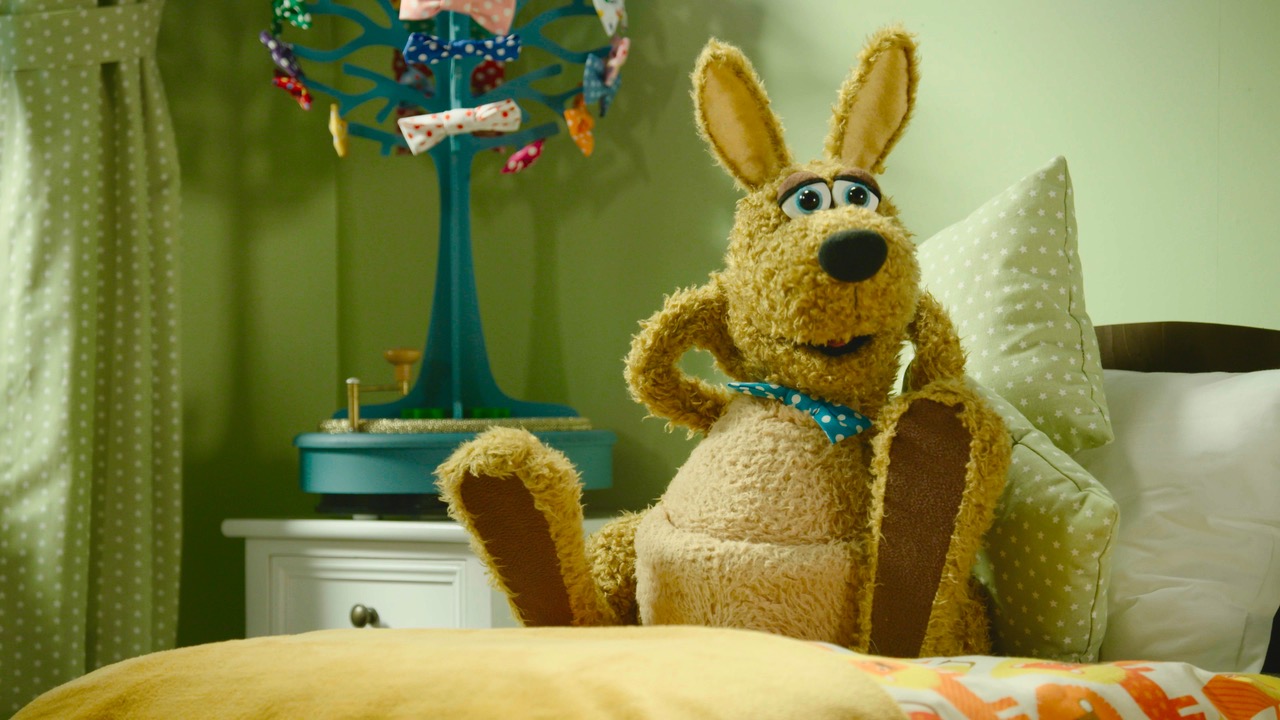 Immediate Media has added the show to its successful CBeebies magazine, Event Merchandising is creating and managing the online store and aims to be fully functional with a range of merchandise for this summer, and Tonies will be adding a Monty Tonie to its line-up of pre-school audio characters with a launch in summer 2022.

After the successful debut and consistent audience numbers of season one late last year (both in the linear space and on iPlayer, where Monty has already hit 1m plays) new episodes are planned for production towards the back end of 2021.

“Everyone involved is incredibly positive with the performance of the show to date. The characters are easy to engage with, the scripts for each episode are well written and play like mini dramas. Parents and children are loving the live action, the humour, the songs and the silliness included in each episode,” said Ian Wickham, director at Licensing Link Europe which is handling the global licensing programme for Monty & Co.

“Monty & Co is a refreshing change to the plethora of animated content pitched at the pre-schooler. Warm, traditional and endearing are definitely aspects of Monty’s success and I’m sure one of the reasons why parents are talking about the show in the playground – which is a very good thing.”

Liz Peters, portfolio manager at Tonies, is confident that Monty will make a popular figurine within its collection: “We are looking forward to working closely with the show’s producers to create bespoke audio content for the Tonie, incorporating all that humour, fun and silliness, as well the action and songs that fans enjoy and expect from Monty & Co.” 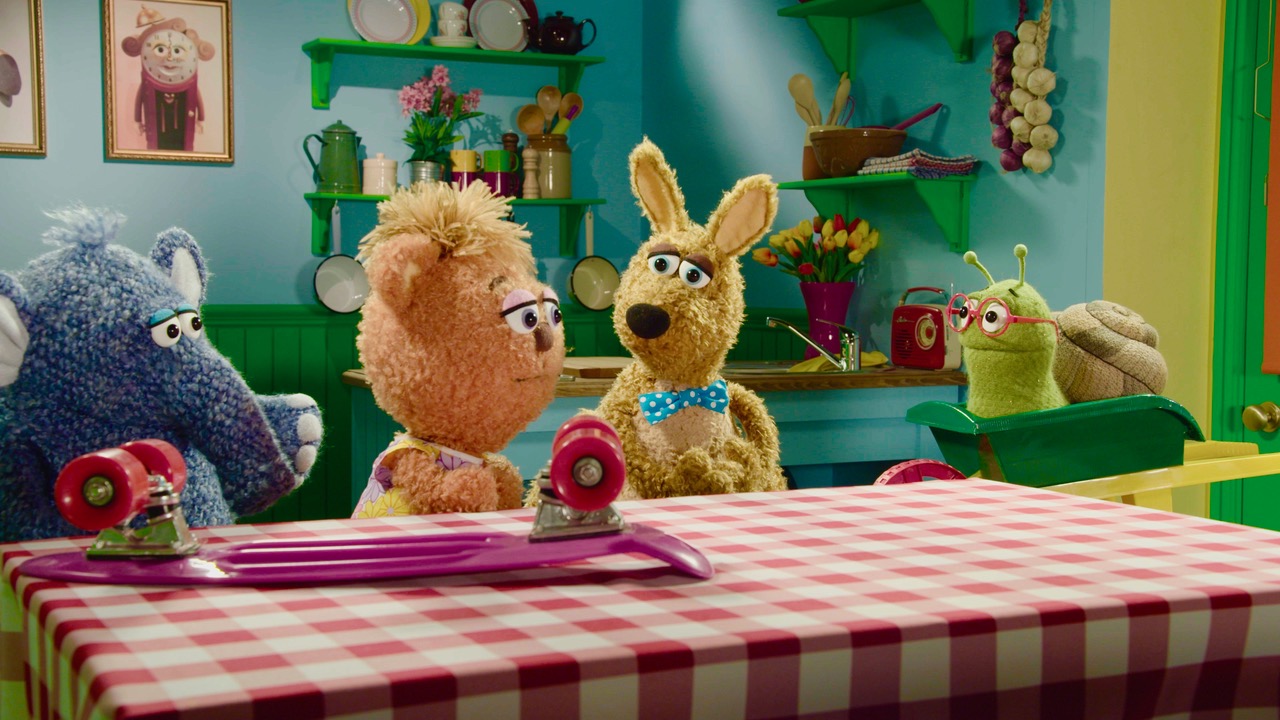 Jeremy Goldsmith of Event Merchandising said the producers had created a wonderful show, adding: “We are delighted to be designing and operating the online store for Monty & Co, along with a fun selection of products. The characters of this hit series join our selected line-up of licensed properties.”

Meanwhile, Hollie Fisher, editor, CBeebies magazine is excited to feature Monty & Co in the title. She said: “It’s a funny, loveable mini comedy drama which we think will resonate well with both our grown-up and younger, preschool audiences.”