The new CG series is based on the hit short form My Magic Pet Morphle and will launch on Disney+ and Disney Junior globally. 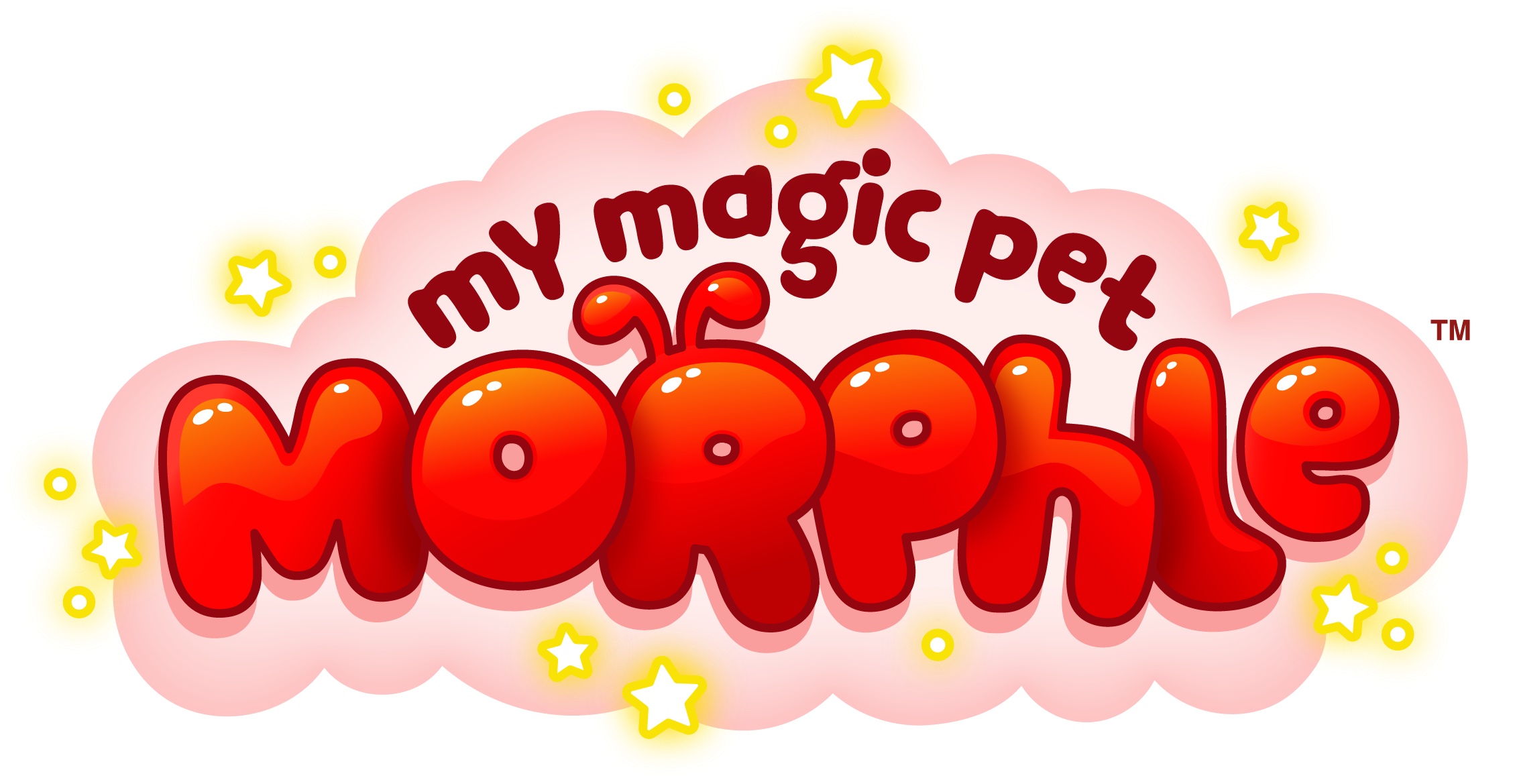 Moonbug Entertainment has announced an agreement with Disney Branded Television to create a new CG original series, Morphle, based on the hit short-form My Magic Pet Morphle. The 52×7-episode comedy adventure series will debut in 2024 exclusively on Disney+ and Disney Junior globally, excluding China. Disney will also launch episodes of My Magic Pet Morphle on its platforms. This strategic partnership is the first creation and distribution agreement of its kind between the two leaders in kids entertainment.

Morphle follows Mila and her stepbrother, Jordie, as they leap into a world of adventure with the help of Morphle, Mila’s magical and loyal pet who has the power to change into whatever she needs. The trio use their skills and smarts to keep magic pets out of mischief, solve problems and find “magic matches” for each of the hilarious and unique newcomers.

“The agreement with Disney Branded Television is a significant milestone for the Morphle brand and recognizes Moonbug Entertainment’s continued growth within the kids’ market,” said Andy Yeatman, managing director of Americas and Originals at Moonbug Entertainment. “We are excited to expand our original content initiatives and bring the fun and fantastical Morphle universe to more families around the world.”

Jane Gould, executive vice president, Content Research, Insights & Scheduling, Disney General Entertainment added; “This inaugural partnership with Moonbug Entertainment for this new iteration of Morphle is a welcome venture for us. The characters and stories from this beloved franchise have delighted and entertained kids and families for more than a decade and the sensational combination of magic and adventure is the perfect fit for our Disney Junior and Disney+ audiences.”

For more information about Moonbug and its programming, visit www.moonbug.com.