Moose Toys has been awarded the Walmart Toy Supplier of the Year accolade for the second time as company looks forward to continued momentum.

“It is truly an honour to be recognised with this award by Walmart, which continues to be one of our most valued global partners,” said Glenn Abell, president, Moose Toys USA. “Moose first received Walmart’s Toy Supplier of the Year award in 2015, and I am so proud of the hard work and dedication that has put us in a position to be recognized again as Toy Supplier of the Year for 2020.” 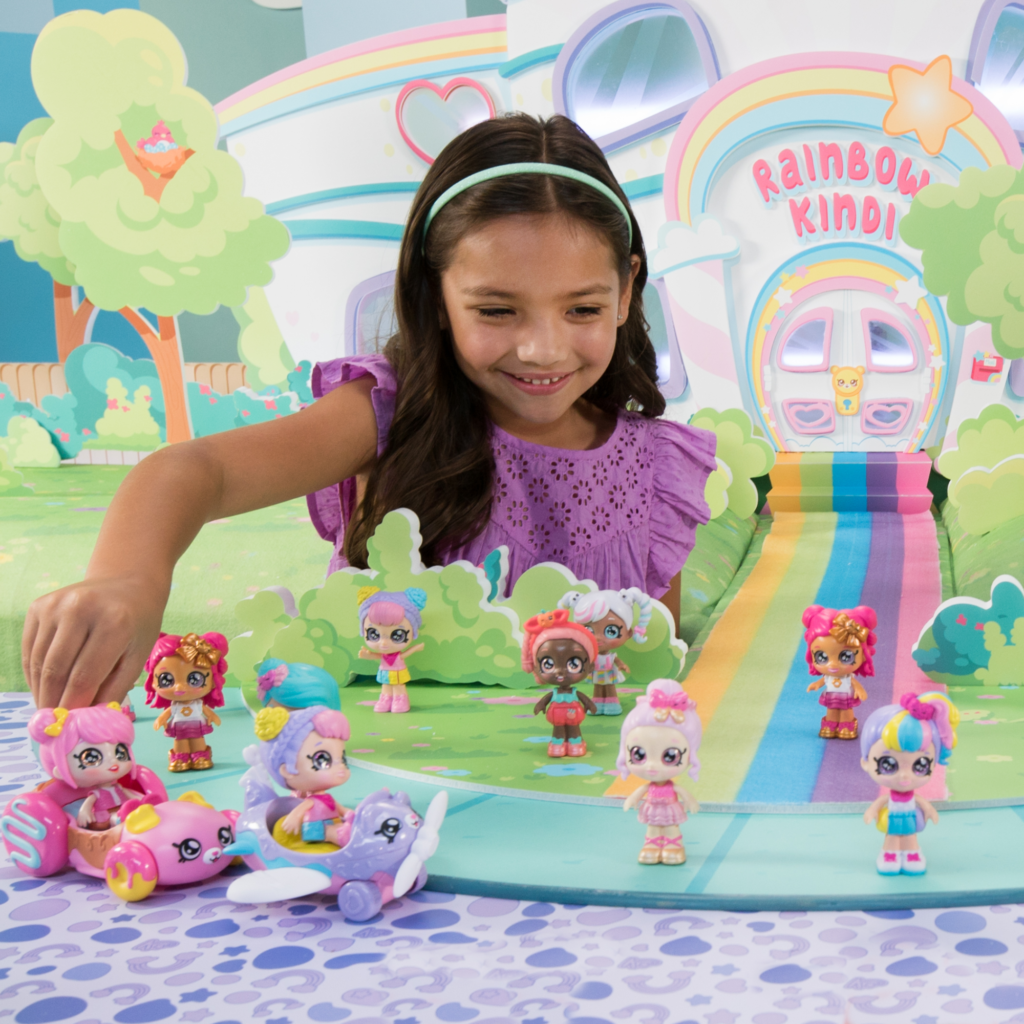 “We have our strongest line up yet for 2021 across our most popular brands, including Squeakee, Heroes of Goo Jit Zu, Treasure X, Kindi Kids, Bluey and more, as well as exciting new introductions,” added Glenn Abell. “We look forward to continued momentum this year. Most of all, this is a recognition of tremendous partnership between the Walmart merchant team and Moose staff in Bentonville who are supported by so many talented colleagues in Los Angeles, Hong Kong and Melbourne.”

The award follows Moose taking home five gongs from the Australian Toy Awards earlier this week. The team was also delighted to see Bluey take home Pre-School Licence of the Year, for the second year in a row, with Paul Solomon, co-owner, Moose Toys, commenting: “After the phenomenal success of Bluey, the team at Moose is so proud to be recognised by the Australian Toy Industry.”