Mothercare could axe up to 140 shop managers

More than 600 middle managers have been put at risk of redundancy, with an expected 120-140 job cuts as new roles are created as part of an overhaul of the UK chain.

Mothercare employs around 5,000 people in its UK shops. The move would save £1.3m and help reduce Mothercare’s payroll costs to 12% of sales, which compares with other chains who aim to operate below 10%, the retailer said.

The company said: “Mothercare is proposing the creation of new roles and a new structure for its management in stores. This step will lead to an adjustment in working practices for a number of our UK store management colleagues and we are consulting with those affected.”

The changes are being overseen by new chief executive Mark Newton-Jones. Since taking the reins at Mothercare a year ago, he has fought off a £266m takeover bid from US rival Destination Maternity and plans to modernise the chain.

A trading update out showed UK like-for-like sales climbed 5.1% in the fourth quarter, the fourth consecutive quarter of like-for-like sales growth, after Mark Newton-Jones decided to run fewer promotions and discounts. International sales were even stronger, rising 11.4% in constant currencies. However, currency movements reduced the actual growth figure to 5.5%. 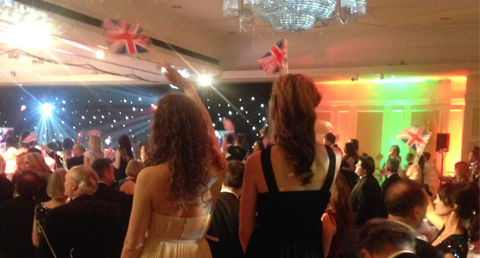 The Fence Club Christmas Ball to take place on Saturday