As the UEFA Women’s Euro 2022 kicks off, the My Top Trumps brand has been named as a partner for women’s club AFC Acorns. 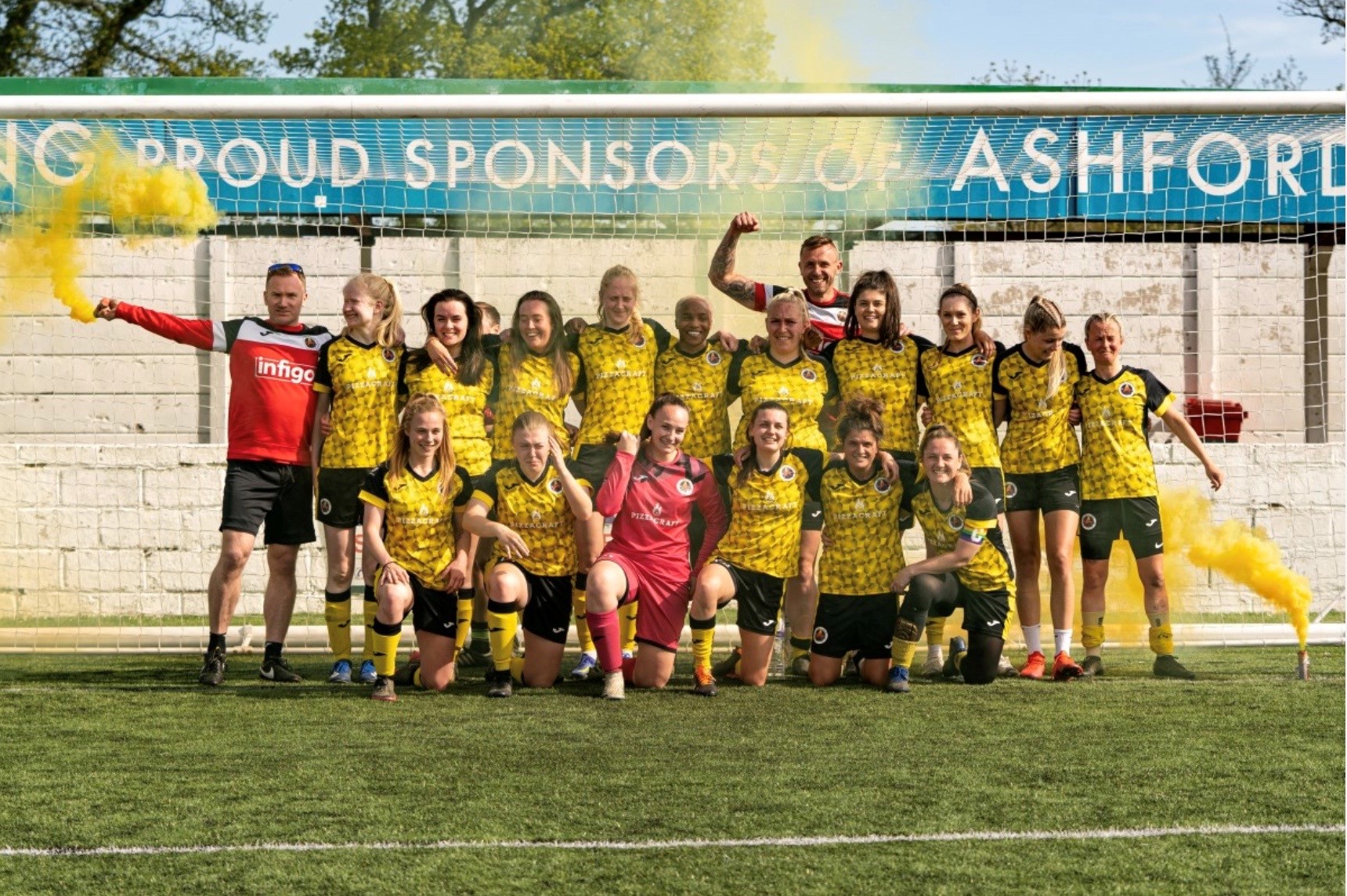 Although only two years old, the football club already boasts seven women and girls teams. It launched its venture to grow and raise the women’s and girls’ game during the first Covid lockdown in 2020 and since then, the number of youth teams has been increasing while there have been trophies and promotions at the senior level.

My Top Trumps, which provides personalised sporting decks, will create a unique AFC Acorns deck of cards and other products to commemorate the partnership and support the women’s first team, which has enjoyed back-to-back promotions since its inception and is now joining Tier 5 of the national football pyramid. With clubs such as Fulham and Millwall due to play the Surrey club in the 2022/23 season, My Top Trumps decided it wanted to support the football club and recognise its impact on the local community.

A My Top Trumps spokesperson said: “Women’s and girls’ football is a growing and exciting sport; it impacts the community and challenges society on topics such as diveruirty and inclusion. We are delighted to support AFC Acorns with its long-term plan to grow and raise awareness of the women’s and girls’ game.

“We have seen the impact that the My Top Trumps game brings to all walks of life, and it has an educational value which is delivered subtly. Used within the grassroots game, this could have a positive impact on younger players, coaches, volunteers and spectators receiving the national governing bodies messages.”

AFC Acorns, which has an ambitious plan to build up its youth ranks, also intends to launch a fund to support women and girls getting into football. The fund is aimed at players from low-income backgrounds and those who have fallen into hardship, and also those looking to further their education in football at local academies/ foundations or even abroad.

Acorn’s club chairman,Chris Minn said: “We are delighted that a brand and product like My Top Trumps can see what we are trying to achieve for women’s football and the wider community. Of course, any support for our outstanding first team is amazing; they are flying the flag for the football club and the local area. We also see value in My Top Trumps supporting growth and education with the youth teams and the stars of tomorrow.”