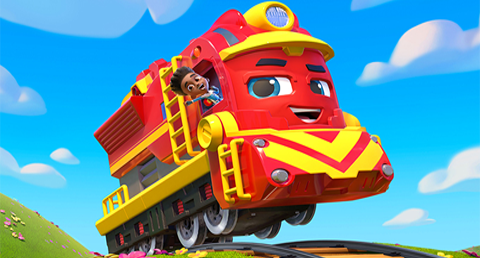 The Mighty Express brand is owned by Spin Master, which retains all distribution rights for the series (excluding SVOD). The deal with Netflix marks the first time Spin Master has launched a series straight to a streaming platform and is part of the company’s commitment to a multi-platform distribution strategy. A toy line and a consumer products licensing programme will also be launched in 2021.