An Exploding Kittens animated series has been slated for 2023 and a mobile game is set to launch in May this year. 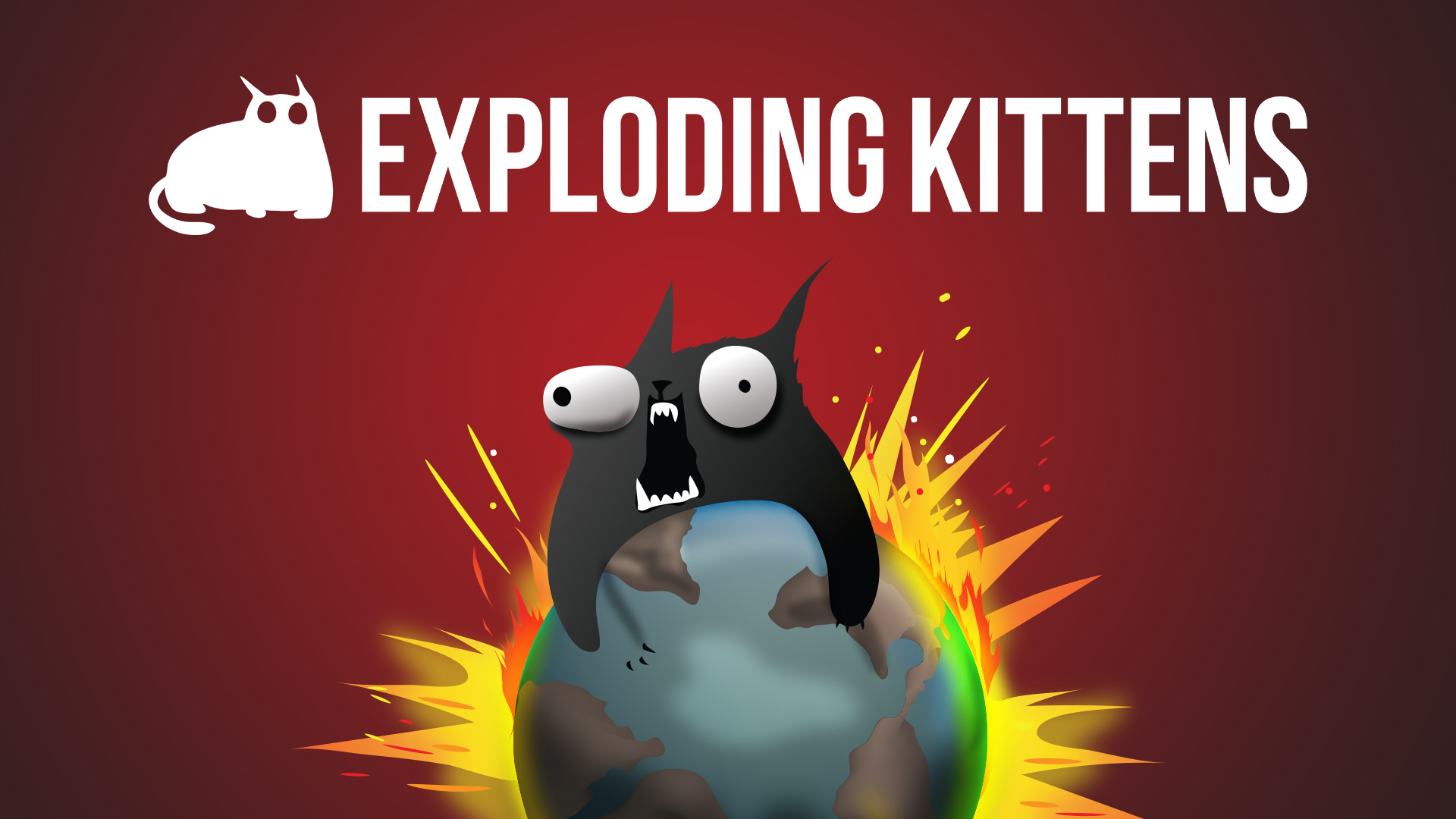 According to Variety, Netflix has ordered an adult animated series based on the card game Exploding Kittens, which will star Tom Ellis and Lucy Liu. A new mobile game adaptation, Exploding Kittens – The Game, is also in development and will launch in May, ahead of the TV show’s planned 2023 debut.

The show will follow the eternal conflict between Heaven and Hell, which reaches epic proportions when both God and the Devil are sent to Earth in the bodies of cats.

Alongside executive producers Mike Judge and Greg Daniels, Shane Kosakowski and The Oatmeal’s Matthew Inman will be involved in the series alongside Bandera Entertainment, Chernin Entertainment Group and Elan Lee, who co-created the Exploding Kittens franchise along with Matthew Inman.

“Netflix is the only service that could bring Exploding Kittens to life in both a series and a game,” commented Matthew. “We actually launched Exploding Kittens on Kickstarter as a weekend project, but our community has been the heart and soul of the company over the past six years. The new series and game will give our fans new ways to connect and interact with the franchise.”

The mobile game tie-in, Exploding Kittens – The Game, will retain the classic gameplay and be available to Netflix subscribers without additional fees or in-app purchases. Future cards and game mechanics will be themed around the animated series so that fans can play with their favourite characters and bring the show to life.

“The co-development of a game and animated series breaks new ground for Netflix,” commented Mike Moon, Netflix’s head of adult animation. “We couldn’t think of a better game to build a universe around than Exploding Kittens, one of the most inventive, iconic and original games of this century. Netflix is the perfect place to explore this growing franchise and we are so fortunate to be working with this incredible team.”

“Our goal is to offer our members great entertainment they will love in whatever format they may enjoy, whether it be a game or an animated series,” added Leanne Loombe, head of external games at Netflix. “As we expand our mobile games catalogue, we’re excited to partner with the Exploding Kittens digital team to bring this enjoyable game to all age groups, including a few exciting updates exclusively for our members.”