Tip and Oh will return on 29th July in a new Netflix Original series. Picking up where the hit 2015 animated film left off, this coming-of-age comedy follows Tip and Oh as they navigate the human and alien culture they live in. The series will also include tons of memorable original music which highlights Rachel Crow’s vocal talents.

The first season will be available exclusively to Netflix members in the US, Canada, Latin America, UK, Australia, New Zealand, Ireland, the Nordics, Benelux and France, beginning on 29th July.

In addition to Home: Adventures with Tip & Oh, Netflix will launch several new original series in partnership with DreamWorks Animation in 2016. 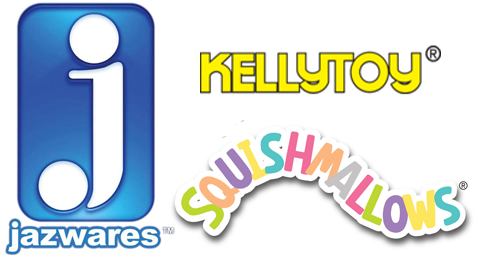 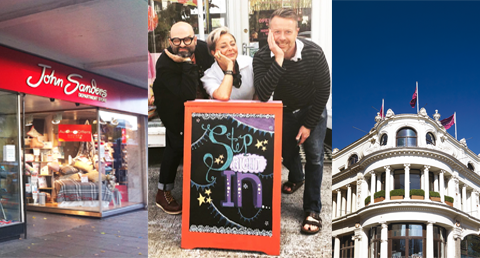 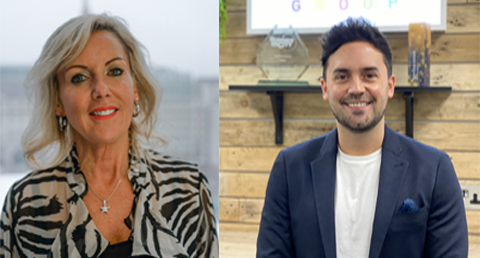 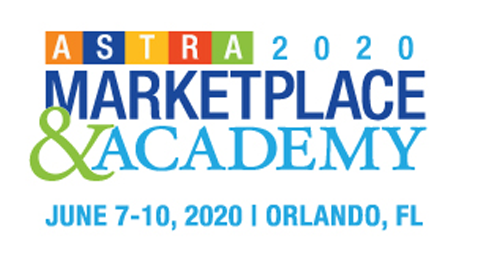